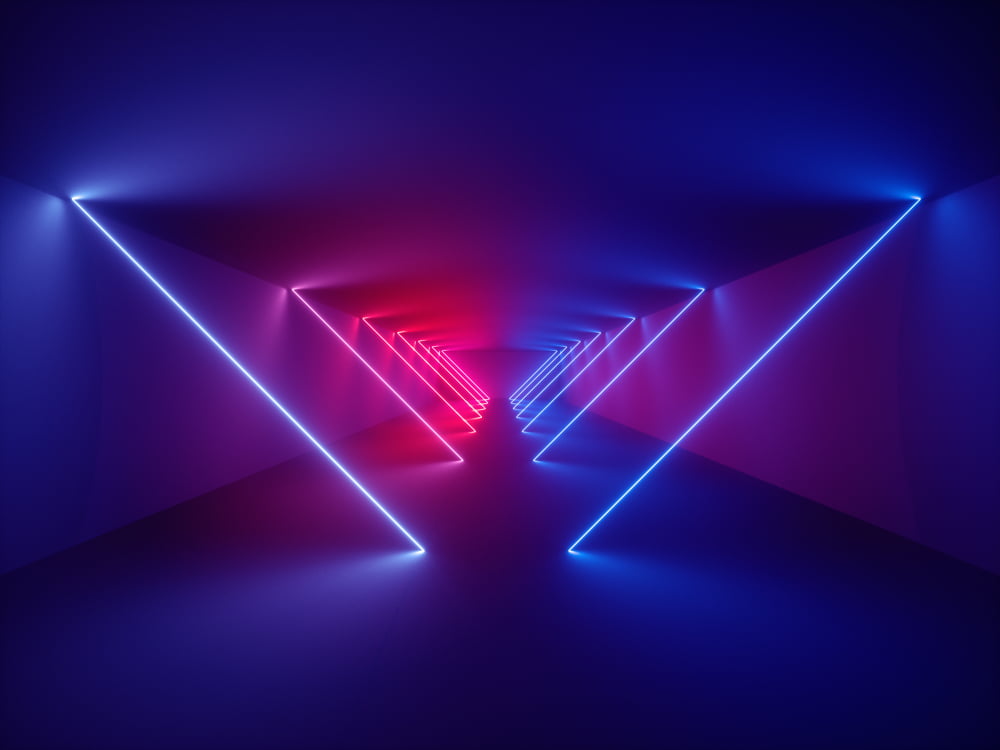 Bitcoin’s Volume Delta Tells a Bullish Tale; is a Major Push to $12,000 Imminent?

Bitcoin’s recent bullishness has come to a grinding halt when BTC faced multiple firm rejections earlier today after attempting to break above the strong resistance that exists between $9,800 and $10,000.

This intense resistance, however, has not yet catalyzed any notable sell-off, which seems to elucidate some underlying strength amongst the crypto’s buyers, and may suggest a break above this level is imminent.

Further enhancing this bullish possibility is the fact that BTC’s volume delta also seems to suggest that a continuation of its upwards momentum is imminent.

At the time of writing, Bitcoin is trading up nominally at its current price of $9,780, which is around where it has been trading at over the past day as bull’s struggle to extend their recently discovered momentum.

It is important to note that BTC has made multiple attempts over the past several hours to gain a solid foothold in the $9,800 region, but all these attempts have been to no avail, as the selling pressure around this region is rather intense.

If buyers are able to push the cryptocurrency above this level, one popular crypto analyst on Twitter who goes by the name of George recently explained that he believes BTC will see a movement to at least $10,200, with a clean break above this level leading it up to $12,000.

“BTC: 10.2k at least imo. Clean break above and I’ll be targeting 12k,” he explained while pointing to the chart seen below.

10.2k at least imo. Clean break above and I'll be targeting 12k. pic.twitter.com/ldX3wkY7Bv

One technical factor that could also bolster bull’s case is the fact that Bitcoin’s volume delta is signaling that another bounce is imminent, although it remains unclear as to whether the magnitude of this bounce will be enough to push BTC above its key resistance.

Cantering Clark, a prominent cryptocurrency analyst on Twitter, spoke about BTC’s volume delta in a recent tweet, explaining that this current area is heavily sold.

“This one seems a bit simple right now. Pretty obvious cumulative volume delta divergence. You hope for setups this conspicuous. Area heavily sold. Now just get price back above 9800 and lean on them. Right under key market structure. No major rejections, just grind,” he said while pointing to the below chart.

This one seems a bit simple right now.

You hope for setups this conspicuous.

Area heavily sold. Now just get price back above 9800 and lean on them.

The coming few hours should elucidate just how important $9,800 will be for Bitcoin’s long-term price action, as a break above this level could catalyze intense gains, while a rejection here could lead to major losses.

Tags: bitcoinbtccrypto
Tweet123Share233ShareSend
Win up to $1,000,000 in One Spin at CryptoSlots