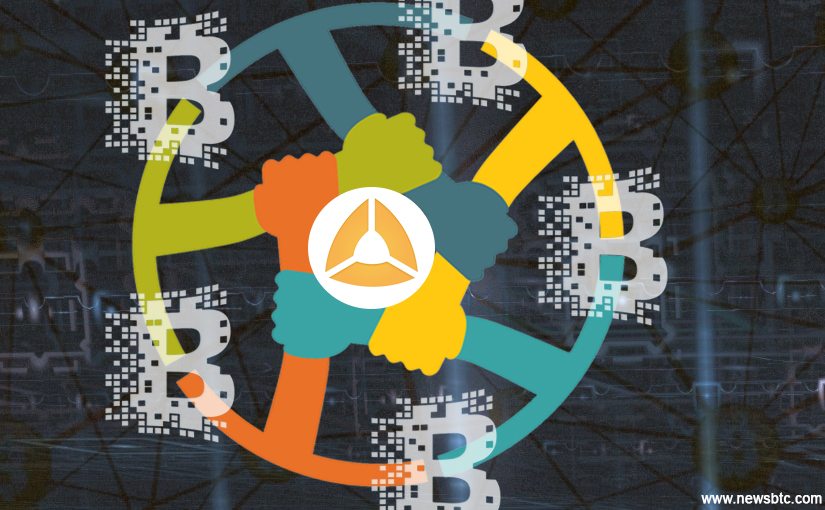 With multiple Bitcoin blockchains in existence, software developers have some tough choices to make. Many implementations still only support the BTC chain, which is to be expected. A few other solutions have integrated support for Bitcoin Cash as well. If another fork were to occur, this situation needs to be revisited again. This is why the Bitcoin developers have come up with a new solution. In fact, any Bitcore node can now support all Bitcoin blockchains, including current and future forks.

It is good to see Bitcore get a much-needed upgrade. More specifically, the software solution is quite popular among Bitcoin service providers. Most exchanges, payment processors, and wallet services run one or more Bitcore nodes. However, this software is limited in compatibility with other Bitcoin blockchains. Although no one assumed it would ever be necessary, the developers have made some changes. More specifically the new Bitcore client will solve this problem. Users can run any implementation of the Bitcoin protocol, including forked versions. As long as the client can connect to the network, it can be used in conjunction with this node solution.

This is a big step forward for the software solution and everyone using it. With Bitcoin Cash successfully surviving, support for this alternative chain needs to be integrated. Bitcore allows service providers to do exactly that if they feel the need to do so. Moreover, it seems this update will also support future forked clients if they ever come to market. SegWit2x can very well become another Bitcoin blockchain in the future. It all depends on how things go down come November. All it takes is enough hashpower to survive and hopefully, let the ecosystem grow. There’s a lot of – justifiable – opposition against this proposal, though.

All users need to do is point Bitcore to a full node supporting the Bitcoin P2P protocol. It doesn’t matter if it runs the main or a forked blockchain. Moreover, there’s no further need to fork the Bitcore code base. Users can switch “allegiance’ on demand as they see fit. Additionally, they can run multiple clients connected to different blockchains. A convenient solution many service providers will thoroughly appreciate. It will be interesting to see if service providers will make use of it, though.

All things considered, the Bitcoin Cash “split” hasn’t caused too many problems. Bitcoin looks stronger than ever before. BCH, on the other hand, is still struggling to find its place. With Bitcore support, things can move ahead swiftly for both ecosystems. It also means existing users don’t need to go through several hoops to support Bitcoin Cash. An interesting turn of events that can have major consequences, in a positive way.

BitStarz Player Lands $2,459,124 Record Win! Could you be next big winner?
Get 110 USDT Futures Bonus for FREE!
Tags: bitcoinBitcoin NewsbitcoreblockchainFork
Tweet123Share196ShareSend
Win up to $1,000,000 in One Spin at CryptoSlots