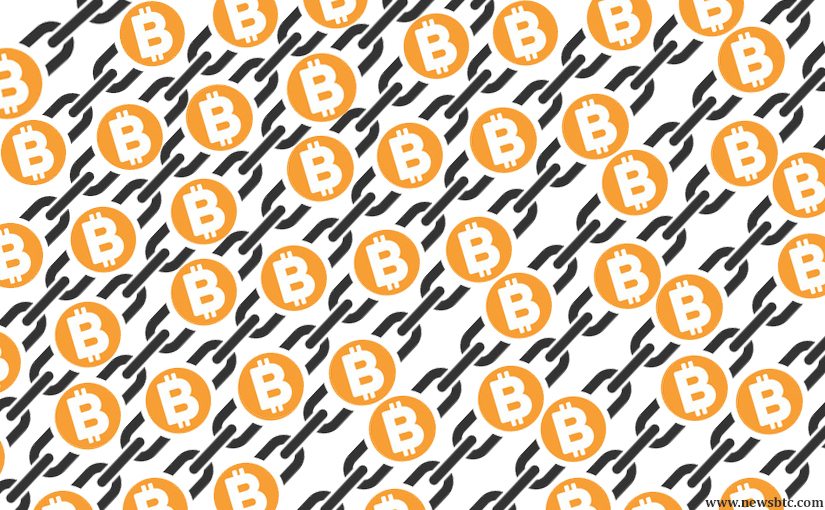 A lot has been said about Bitcoin Cash ever since it was created. Many people see it as a threat to Bitcoin. Others see it as yet another altcoin with little use. Bitfinex has a very interesting definition of BCH, to say the least. This exchange claims it is the original promise of Bitcoin as peer-to-peer electronic cash. An interesting statement that will most certainly irk a lot of Bitcoin enthusiasts.

There is no reason to think Bitcoin and Bitcoin Cash are the same thing. At the same time, the difference between the two may be difficult to assess for most users. They both ideally want the same thing by using different approaches. However, Bitcoin is far more valuable than BCH is right now. It will be difficult to change that fact overnight. So far, BCH has cemented itself as one of the top three cryptocurrencies, which is a good start.

Bitfinex is High on Bitcoin Cash

Bitfinex, one of the biggest Bitcoin exchanges, is a fan of BCH as well. More specifically, they label this altcoin as the true Bitcoin as we should all know it. It is the original promise of Bitcoin as peer-to-peer electronic cash. The main objective is to empower merchants and users through fast and reliable network confirmations. In the case of Bitcoin, this latter aspect has been rather problematic at times. Not to mention how expensive it has gotten to send BTC to other people.

Whether or not Bitfinex has big plans for this altcoin moving forward, remains to be seen. It is one of the many trading pairs on the platform, that much is evident. However, they have no reason to call it Bitcoin since it isn’t replacing the current main chain anytime soon. Bitcoin has the most value, highest market cap, and the majority of mining support. All of this can easily change in the future, though. Cryptocurrencies are always evolving in one direction or another.

It is interesting to see Bitfinex label Bitcoin Cash as such. More specifically, they set an interesting precedent. BCH supports claim their chain is the real Bitcoin and will eventually be labeled as such. Whether or not that will ever happen, remains to be determined. There are some interesting things at play, but there is no guarantee of success. Both currencies are very different from one another on the technical level. Which chain will dominate in the future, remains to be determined.