Bitfinex Margin Traders get Liquidated for no Reason 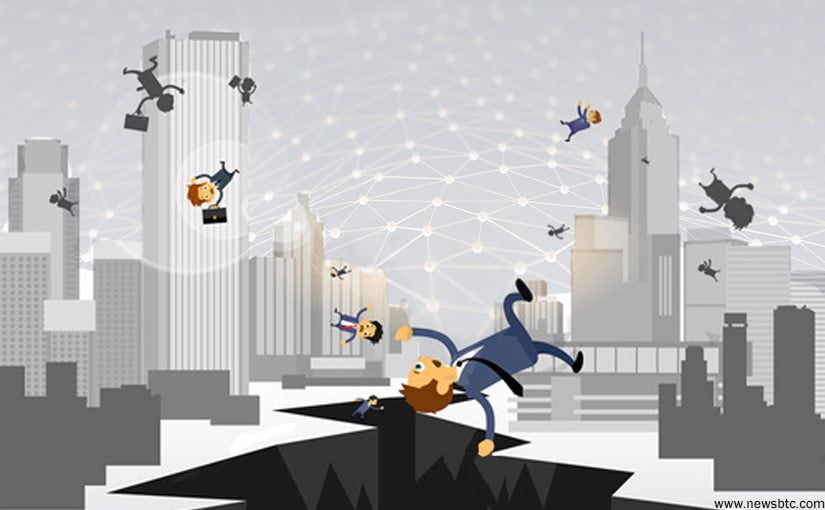 Cryptocurrency users on the Bitfinex exchange woke up to a nasty surprise. More specifically, a lot of margin traders have lost a good amount of money. Plenty of orders were liquidated at the bottom prices, although no one knows why. Some claim this is an error on behalf of the exchange, but that hasn’t been officially confirmed at this point. Rest assured a lot of users are not too happy about this development, though.

In most cases, Bitfinex users lost a lot of their account balances pretty quickly. It suddenly started to unravel several hours ago, yet the exact cause remains unknown. In fact, there are plenty of complaints to found on Twitter regarding these issues. Even stop-loss orders were liquidated at a much lower price than they should. This is unacceptable behavior by the exchange, to say the very least. Moreover, people would like to see an official explanation for this sudden odd occurrence.

More Bitfinex Issues to Worry About

More specifically, it remains to be seen if the company will refund users. Bitfinex has a bit of a troubled history when it comes to platform issues. They were hacked over a year ago, and the platform has seemingly never been the same ever since. This new “error” only makes this whole ordeal even more problematic. Throw in the allegations regarding Tether’s shenanigans and there is a powder keg waiting to explode. Using margin trading on any exchange is always a risk. Things like these can happen, which is why traders use stop-losses to minimize potential losses. In this case, that didn’t work out quite well.

@bitfinex You need to make this right – I just went from $100k to -$30k … refunds need to be made and owners made full. This is unacceptable. $NEO $OMG $ETP pic.twitter.com/HcPJlSF1Gk

Moreover, it doesn’t appear as if an actual market dump is to blame for all of this. The charts show a massive spike downward out of the blue. In most cases, this seems to hint at a glitch on the platform. Assuming that is the case, Bitfinex should have no issue refunding customers pretty quickly. It will be interesting to see if the company will do exactly that, though. With prices plummeting to steep lows in quick succession and bouncing back immediately, it is evident this isn’t normal behavior whatsoever.

It also seems this sudden “bug” affected a few different currencies. So far, we saw ETP, OMG, and NEO all suffer from similar issues at around the same time. For an exchange with such a vast amount of liquidity, it seems unlikely this was just a market dump. For now, speculation is running wild, yet there is no official evidence of any malicious activity. It will be interesting to see whether or not the company has an official explanation for this sudden development. So far, they have yet to issue an official statement.