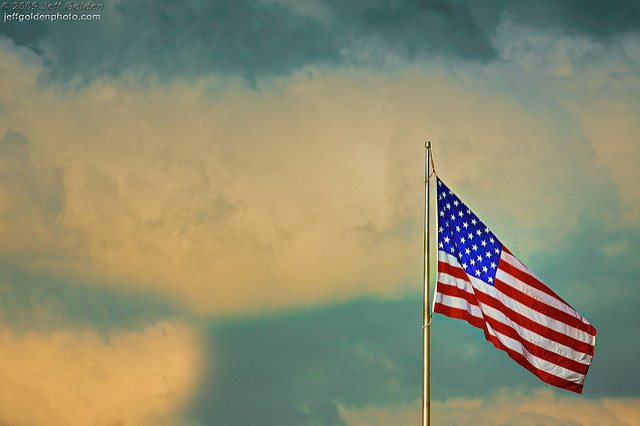 Bitfinex, one of the largest Bitcoin and cryptocurrency exchanges in the world in terms of daily trading volume and user base, has officially halted its services for US users, residents, and citizens.

Bitfinex is Closing All of its Services in the US

In August, the company first publicly disclosed its plans to close its trading platform for US users, due to impractical regulations and policies imposed by the US government. Specifically, the Bitfinex team noted the unnecessary existence of state-specific regulations such as New York’s BitLicense, which require Bitcoin startups and cryptocurrency businesses to comply with state regulations in addition to policies imposed by the federal government.

Two months ago, Bitfinex released a statement which emphasized on the inefficiency of state-specific regulations. The statement read:

“While we have been able to normalize banking for some corporate customers and individuals in certain jurisdictions, compliant banking solutions for U.S. individuals remain elusive. We have been slowly and selectively inviting users in particular jurisdictions who meet set criteria to start using banking channels that have come online. This process is ongoing. A surprisingly small percentage of our revenues come from verified U.S. individual accounts while a dramatically outsized portion of our resources goes into servicing the needs of U.S. individuals, including support, legal and regulatory. We anticipate the regulatory landscape to become even more challenging in the future.”

Since then, the Bitfinex team has disabled verification and deposits from US customers. On October 16, in a follow up statement, Bitfinex announced that it plans to halt all of its services including withdrawals for US customers by November 9.

“As indicated in the announcement, we are terminating trading, deposits, and withdrawal functionality for U.S. individual customers by no later than November 9, 2017. U.S. customers are already barred from receiving financing from other users on Bitfinex’s peer-to-peer financing platform,” the Bitfinex team added.

Impact of Bitfinex’ Closure in the US

The closure of the Bitfinex Bitcoin trading platform in the US will set a negative precedent for the US Bitcoin and cryptocurrency industries. With the imposition of both state-specific licensing programs such as BitLicense that require companies to spend upwards to $100,000 in legal costs to apply, and impractical federal regulations, it would be difficult for startups and small-scale businesses to emerge in the US cryptocurrency market.

The exit of Bitfinex would also further trigger startups and entrepreneurs to move to more efficiently regulated markets such as Japan, which has recently introduced a transparent national licensing program for Bitcoin and cryptocurrency exchanges. As such, in the mid and long-term, Japan will continue to evolve into a cryptocurrency powerhouse, unless the US government provides a national licensing program and eliminates state-specific regulations.