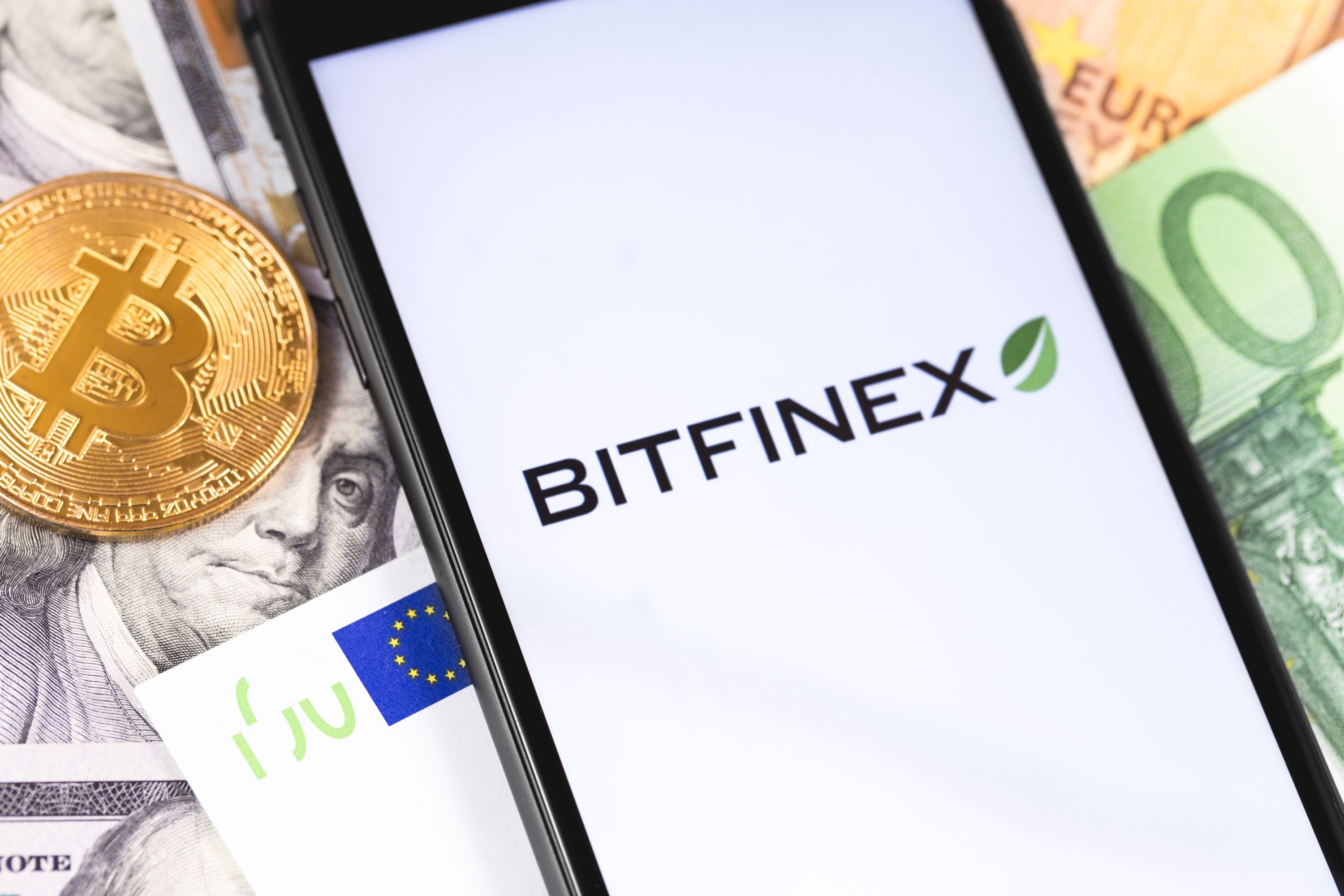 If you’ve checked Crypto Twitter or *insert your favorite trade publication* over the past 72 hours, NewsBTC is sure that the Tether and Bitfinex news, along with the effect this debacle has had on the Bitcoin (BTC) price, has been on your radar. But if you are somehow unaware, here’s a brief recap:

On Thursday, the New York Attorney General’s (NYAG) office published a press release, in which it was stated that Bitfinex and Tether were in violation of New York law through participation in activities that “may have defrauded” local cryptocurrency investors. Letitia James, the Attorney General herself, explained that the two firms may have “engaged in a cover-up” to hide the “apparent loss” of $850 million, which was a result of a payment processor, Crypto Capital, losing access to the funds (purported seizure by governments in Poland, Portugal, and the U.S.).

It was explained in a 23-page document that sometime in the past six months, Tether transferred $625 million to Bitfinex. And just recently, Bitfinex is reported to have returned the funds, but still has an iFinex shares-backed line of credit, which amounts to $700 million, open with Tether.

As a result of this news, investors immediately flew into a state of panic. Bitcoin was panic sold, dropping the spot value of BTC to $4,900 on some exchanges; users of Bitfinex rushed to withdraw their assets, resulting in a mass exodus of a purported $100 million worth of BTC and Ethereum from exchange-owned wallets.

While the storm has since calmed, investors still seem to be on high alert. According to data from Marty Bent, a Bitcoin-centric content creator, the Bitfinex premium is now $350, a 6.75%. This means that on Bitfinex, BTC is trading $350 higher than platforms that don’t involve themselves in Tether.

The Bitfinex premium is increasing.

This premium has been chalked up to three factors: Bitfinex users’ fears that Tether is going to collapse, Bitfinex users’ propensity to withdraw their assets, and the value of USDT (Bitfinex’s USD pairs are denominated in USDT). As USDT has reached near-parity with the dollar, this increased premium could imply that investors are still looking to move their Bitfinex-based funds to greener pastures.

While Bitfinex’s premium has continued to head higher as investors look to withdraw their funds en-masse, BTC has rapidly stabilized. This move, or lack of movement, can be attributed to many coming to the conclusion that Bitfinex and USDT are likely in no immediate danger, save for the potential that the funds the two are owed vanish.

Tags: bitcoinbitfinextether
Tweet123Share196ShareSend
Win up to $1,000,000 in One Spin at CryptoSlots