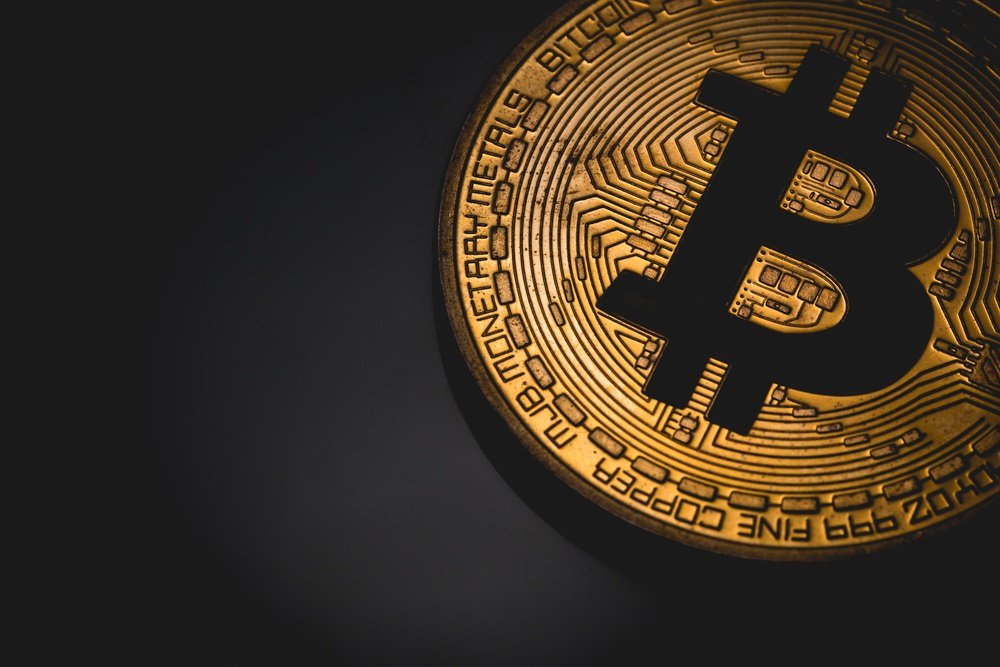 Bitfinex Premium on Bitcoin Hit $1,000 Today, Can It Affect the SEC’s Decision?

Bitfinex’s $1,000 premium on Bitcoin, which sent its price shooting upwards of $7,500, and Tether’s 6% drop on Monday, has created a lot of commotion in the crypto-sphere.

The currency’s wild price swing, which was observed only on Tether-enabled cryptocurrency exchanges, has left cryptocurrency supporters speculating about the implications of this non-uniform price movement.

The cryptocurrency market has been divided between those who think that Bitcoin has matured enough to be given legal acceptance, and those who feel that crypto-products cannot be allowed in the market because of the risk of fraud and manipulation associated with them.

The U.S. Securities and Exchange Commission (SEC) holds the latter category of opinion and therefore, it has not approved a single proposed ETF so far.

The regulatory body has also delayed its decision on the VanEck and SolidX’s proposed Bitcoin ETF. Now, the question is, how will this price swing affect the decision of the SEC?

In July this year, the SEC rejected the Bitcoin ETF proposed by the Winklevoss brothers for the second time.

The agency was not convinced of the Winklevoss brothers’ claim that crypto markets are “uniquely resistant to manipulation.” The SEC had also highlighted its concerns regarding investor protection and fraud.

In August, the SEC rejected nine ETFs from ProShares, Direxion and GraniteShares, citing that the proposal did not meet the requirements of the Exchange Act Section 6(b)(5), particularly the requirement that “a national securities exchange’s rules be designed to prevent fraudulent and manipulative acts and practices.”

In the SEC reviews of Bitcoin ETFs, Hester Pierce, an SEC commissioner, has shown continuous support for the approval of Bitcoin ETFs. Pierce, who is also popularly known as CryptoMom, feels that the government should not inhibit the emergence of new products in the crypto market, because of the perceived weaknesses of the currency.

In the case of the Winklevoss brothers’ Bitcoin ETF, she was the only who voted for the approval of the ETF. She had also critiqued the SEC’s decision for its focus on Bitcoin markets, instead of the ETF itself.

In a speech released on the official SEC website in September, Pierce reiterated her support for the approval of crypto products, stating that the SEC should be a “free-range mother” to investors in the context of cryptocurrencies, rather than a “helicopter mother.”

Her point was it should be investors’ personal choice to make their own decisions regarding their investments, and that they should be allowed to learn from their own mistakes.

Bitcoin also garnered the support of a renowned scientific journal called Chaos: An Interdisciplinary Journal of Nonlinear Science, which stated that crypto markets are maturing rapidly.

Using multiple scientific methods, the researchers have explained that by plotting millions of pricing data points of small time frames, it can be concluded upon analysis that after the market’s initial phase where it was just shaping up, it began gaining maturity as it became more popular.

The researchers have also concluded that cryptocurrency markets have begun to show other promising signs of financial maturity, with Bitcoin imitating fractal and multi-fractals which are common features of mature financial markets such as the stock market.

Despite all the support that Bitcoin has got from experts, the recent non-uniform movement in the price of Bitcoin across different exchanges has brought yet another twist to the narrative around the approval of crypto products. For now, the crypto-sphere can only wait to see how the SEC will react to it.

Tags: bitcoinbitfinexETFssec
TweetShare
BitStarz Player Lands $2,459,124 Record Win! Could you be next big winner? Win up to $1,000,000 in One Spin at CryptoSlots