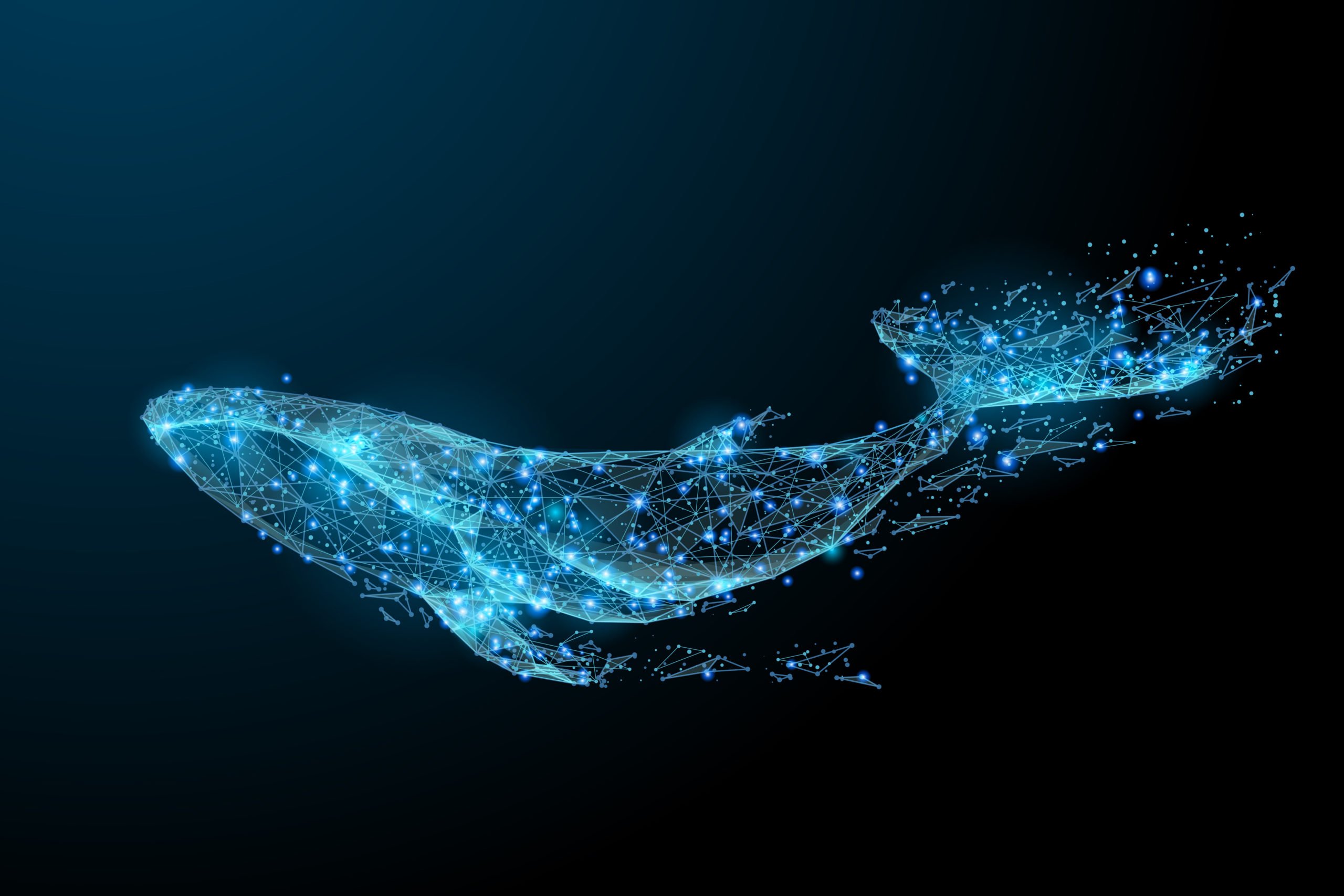 Bitcoin has seen some turbulent price action over the past couple of days, with the cryptocurrency briefly rallying to highs of over $9,600 before incurring a swift selloff that has sent BTC down into the lower-$9,000 region.

The drop that has occurred over the past few days has sparked concerns amongst investors that the cryptocurrency’s bullish market structure is beginning to dissolve, but this downturn has translated into massive profits for some BTC whales.

One such whale, who recently noted that fiat inflows/outflows are key to determining Bitcoin’s trend, appears to have profited massively off of this movement, earning nearly $2 million.

Just a few days ago, while Bitcoin was trading within the mid-to-upper $9,000 region, Joe007 explained on Twitter in response to a question from another user that trends don’t “magically happen,” and that they are primarily driven by fiat in/outflows.

“Trends don’t magically ‘happen’ – they are based on supply/demand imbalances and backed by fiat in/out-flows. Anyone who doesn’t understand this and sees BTC as some black box that magically ‘does what it always does’ has no business trading,” he explained.

This statement, although relatively neutral on the surface when it comes to offering his thoughts on which direction Bitcoin is going to trend next, does signal that he is bearish on the cryptocurrency when coupled with the fact that he has been profiting from massive short positions on Bitfinex.

The lack of fiat inflows behind the 2020 BTC uptrend may also suggest that the rally was a fundamentally weak movement, and that the asset will see further near-term downside.

Currently, Joe007 is at the top of the Bitfinex profit leaderboard with a whopping $1.68 million in profits made over period delta, significantly outpacing the second highest earner, who has just under $150,000 in profits over the same time period.

It does appear that this whale is currently riding a short position that was likely entered within the mid-to-upper $9,000 region.

His previous insights regarding the importance of fiat inflows when it comes to determining long-term trends also seems to suggest that he expects Bitcoin to see further downside, and his significance as a large player within these markets gives his thoughts substantial gravitas.