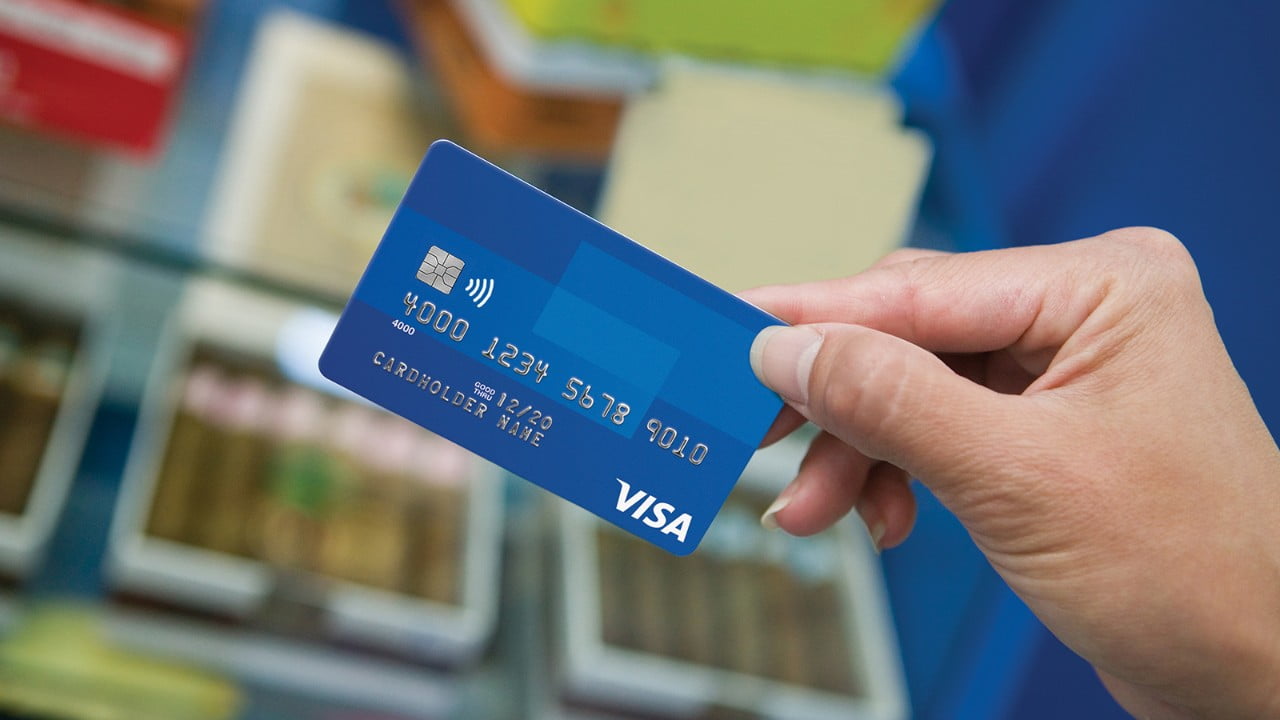 Japan’s largest Bitcoin exchange, bitFlyer, have announced that they will launch a Bitcoin debit card powered by Visa. This development will bring the ever-growing Japanese crypto market closer to being able to use Bitcoin at a variety of locations accepting Visa cards.

According to bitFlyer, the cards will facilitate the spending of crypto at “more than 40 million merchants in more than 200 countries and regions.” However, purchases won’t actually be made using Bitcoin. They will be made with Japanese yen. The card just facilitates the instant exchange of Bitcoin for government-backed currency.

Applications for the cards opened with their initial announcement on Friday, and will end on October 22. With only 1,000 cards up for grabs, there will be a draw to determine the eventual recipients.

However, there are quite harsh limits on just how much a customers can use their bitFlyer prepay debit cards. They cannot load it with more than around $250 at a time, and the monthly limit is just shy of $1,000. If that wasn’t enough, the maximum lifetime limit of the cards are around $7,500 and the balance on which cannot exceed $754.25 at any one time. Finally, each card will expire after only 5 years. Such limits suggest that the scheme may be a testing ground for later ventures. By keeping the total number of customers in possession of one of the cards down to just 1,000, they should be able to identify and solve any issues that occur with them before a potential widespread release. This remains the author’s opinion, however, and there is nothing else from bitFlyer to back up this notion.

The cards being launched by bitFlyer are not the first Visa-powered, prepay cards which can be loaded with Bitcoin. Quite a few cryptocurrency ICOs are currently trying to make an impact on the ever-contested space. Atlanta-based BitPay announced earlier in 2017 that they would launch their own card that could be used in 131 legal jurisdictions. However, their offering has run into a few issues since it was launched. Chief among these is delays affecting transactions. Trials like these could be the reasoning behind bitFlyer’s decision to create such a bafflingly small number of cards.

However, one of the principle difference between the bitFlyer scheme and those of others within the space is the lack of fees the former is striving for. The company have announced that there will be no admission, annual, or usage fees.

This breaks from the current industry norms as third party services providers could make money from funding, transaction, and other service related fees.

To qualify to enter the bitFlyer draw, you must have an active account with the exchange, and submit the necessary identification documents. There are also references on the website to a mobile companion application being developed by Vandle.