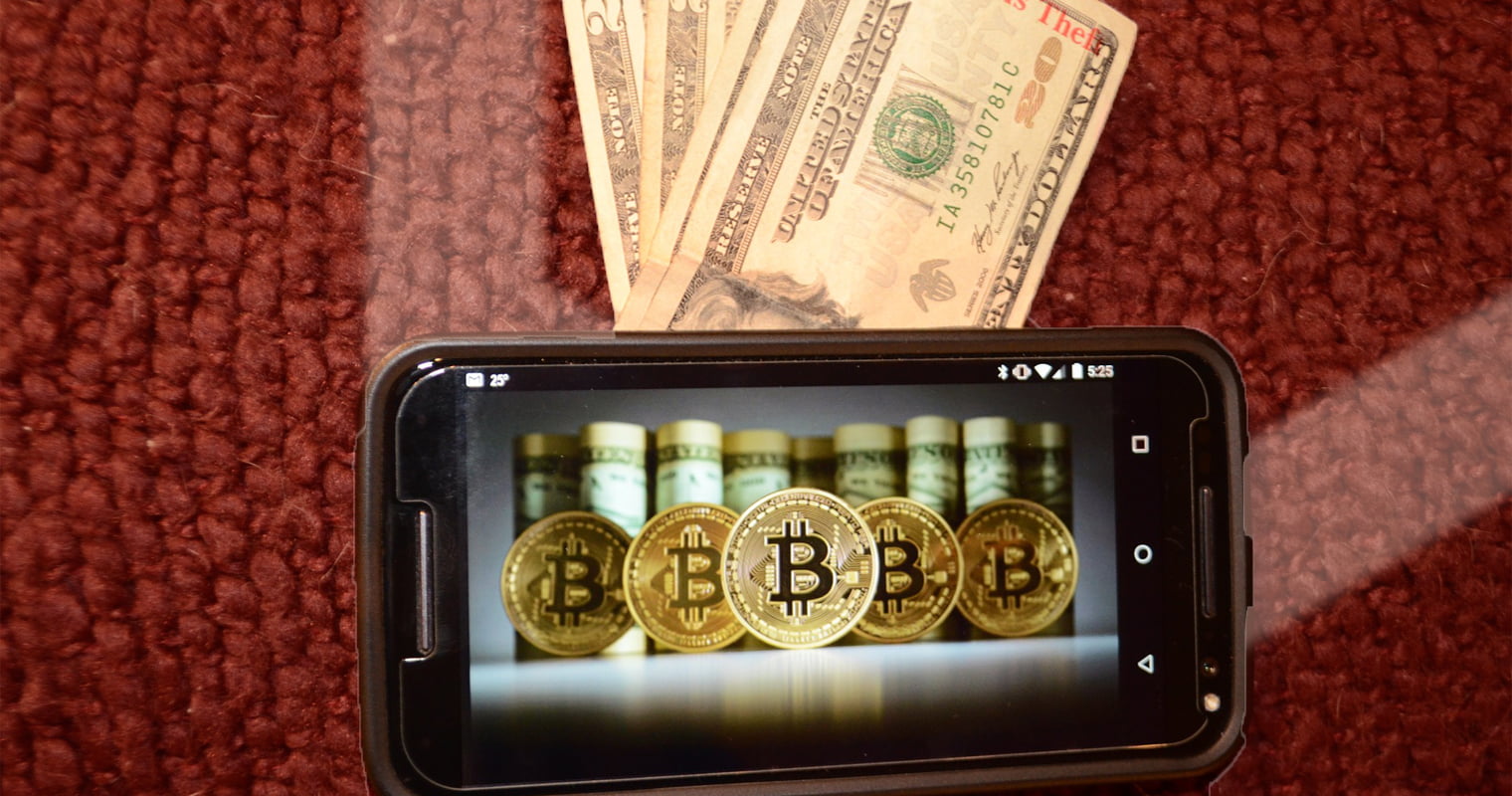 Today, the U.S. Securities and Exchange Commission (SEC) brought charges against Jon E. Montroll and his exchange BitFunder for operating an unregistered securities exchange and defrauding users. On top of that, the agency also charged the operator — Montroll — with making false and misleading statements in connection with an unregistered offering of securities. BitFunder was a platform that permitted users to buy and sell virtual “shares” of various digital currency-related enterprises in exchange for Bitcoin.

“We allege that BitFunder operated unlawfully as an unregistered securities exchange.  Platforms that engage in the activity of a national securities exchange, regardless of whether that activity involves digital assets, tokens, or coins, must register with the SEC or operate pursuant to an exemption.  We will continue to focus on these types of platforms to protect investors and ensure compliance with the securities laws,” said Marc Berger, Director of the SEC’s New York Regional Office.

The SEC’s complaint, filed in federal district court in Manhattan, charges Montroll and BitFunder with violations of the anti-fraud and registration provisions of the federal securities laws. The complaint seeks permanent injunctions and disgorgement plus interest and penalties.

The agency alleges Montroll operated BitFunder as an unregistered online securities exchange and defrauded exchange users by misappropriating their Bitcoin, and also for failing to disclose a cyberattack on BitFunder’s system that resulted in the theft of more than 6,000 Bitcoin. Going off the price of Bitcoin today, that’s about $61,800,000.

“As alleged in the complaint, Montroll defrauded exchange users by misappropriating their bitcoins and failing to disclose a cyberattack on the exchange’s system and the resulting bitcoin theft.  We will continue to vigorously police conduct involving distributed ledger technology and ensure that bad actors who commit fraud in this space are held accountable,” said Lara S. Mehraban, Associate Regional Director of the SEC’s New York Regional Office.

Unfortunately for Montroll, his legal troubles don’t stop with the SEC: Also today, in a parallel criminal case, the U.S. Attorney’s Office for the Southern District of New York filed a complaint against him for perjury and obstruction of justice during the SEC’s investigation. This implies that Montroll, in some way, must have not fully cooperated with the SEC during the agency’s investigation.

This case comes as the SEC is cracking down on other companies and individuals it believes are partaking in shady business within the crypto-space. In January of this year, the agency advised people to “exercise caution” with Bitcoin and other digital currencies.

Get 110 USDT Futures Bonus for FREE!
Tags: bitcoinbitfundercomplaintcryptocurrencyJon E. MontrollNew Yorksecsecurities
Tweet123Share196ShareSend
BitStarz Player Lands $2,459,124 Record Win! Could you be next big winner? Win up to $1,000,000 in One Spin at CryptoSlots