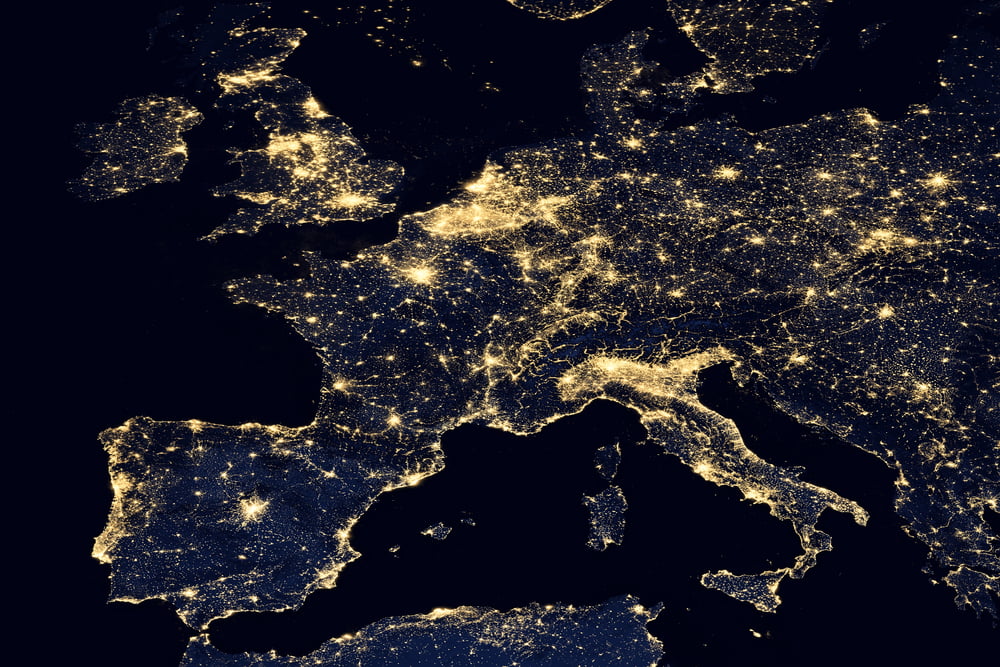 Bitfury is reportedly in talks with global investment banks regarding its plans to launch Europe’s biggest crypto IPO till date, reported Bloomberg.

The cryptocurrency mining startup plans to go public in either Amsterdam, London or Hong Kong, with a tentative valuation anywhere between $3 billion to $5 billion, depending on the market and industry conditions at the time of the announcement. Meanwhile, Bitfury is also considering selling stakes or debt financing as alternatives to the IPO round.

Founded in 2o11, Bitfury has mostly remained the seller of crypto mining equipment regardless of its venture into the blockchain technology businesses. The London and Amsterdam-based firm earned a promising $450 million annual revenue as of March, during the crypto boom period which saw the sales of ASIC and GPU mining gears rocketing up. After an extensive bubble correction in the crypto market this year, the revenues declined hugely.

According to insiders, the volatile nature of crypto assets, on which the business models of companies like Bitmain is based, has led investment bankers to avoid advising such an IPO. Only recently, Bitmain, the world’s largest ASIC manufacturing firm, filed for IPO in Hong Kong, but their application received a lot of criticism for hiding their second-quarter losses with the shadow of first-quarter profits. On the whole, analysts ruled out that Bitmain didn’t explain the risks of their business nature – dependance on volatile assets’ prices – in their filing.

Bitfury, in contrast to its Beijing counterpart, is a small firm concerning revenues. Though no final decision has been taken, the firm would want to pitch a proposal that appears more in line with the regulation and weaker risk sentiment. It could involve the projection of Bitfury’s stable ventures, including blockchain-enabled software development for large institutions, companies, and governments, over unstable mining ones that may or may not yield profits for them.

The world’s leading chipmakers Nvidia and AMD had also reported losses from the over-manufacturing of crypto mining GPUs against a weaker demand.

Meanwhile, Bitfury is expanding its crypto mining network with the announcement of advanced crypto mining chips and equipment, and a large mining farm in Vancouver, Canada.

The prediction of crypto bulls states that the market has found its bottom, citing the growing influx of institutional investments into this space. Just recently, Yale’s $29.4 billion-endowment added two cryptocurrency funds to its portfolio. Fidelity, the world’s fifth largest asset management firm, announced a new hedge business related to cryptocurrencies. Caspian, another asset management platform, raked in $19.5 in funding via a public sale, after forging partnerships with Wall Street-backed financial firms.

The positive developments in the crypto space could end up stabilizing the value of main digital assets like Bitcoin. It could be the only bet mining companies can place for the future of their IPOs – other than uniform regulations. The market factors will likely play a big role in deciding whether Bitmain’s IPO would see the light of the day – or not.

Tags: bitcoinbitfurycrypto
Tweet123Share196ShareSend
Win up to $1,000,000 in One Spin at CryptoSlots