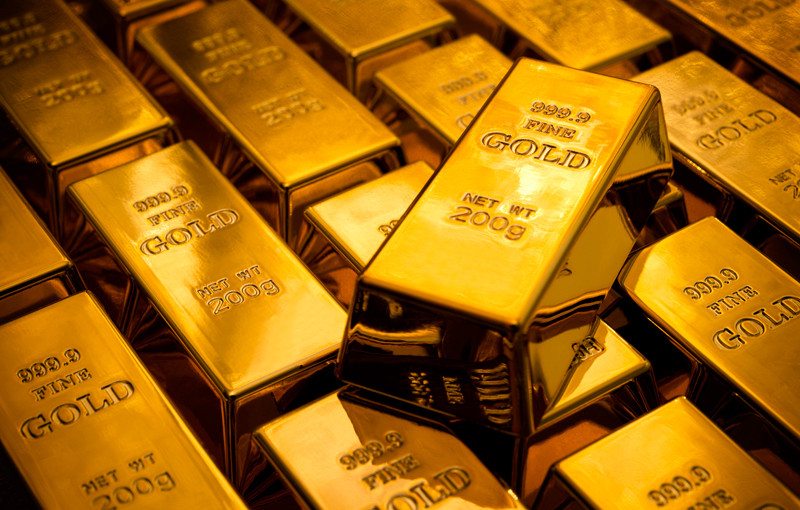 BitGold designed a new software that automatically links buyers to bullion dealers and storage companies. With this move, the company makes it easier for people to own gold as a hedge against inflation and as a store of value.

The Toronto-based company began offering its service to the public in May and had already racked up more than 168,000 global users by the end of July, with about $7 million in transactions.

BitGold pairs together the ease and convenience of digital payments and online gold savings with the integrity and stability of gold. The company’s mission is to make physical gold accessible to everyone. Minimizing or removing fees everywhere possible became our purpose.

The platform user-friendly features allow users to send and receive gold payments as well as grants them access to traditional retail spending with the company’s BitGold Prepaid cards. Users can redeem their physical gold as 10g GoldCubesTM or 1kg Bullion Bars anytime. Deposits into BitGold Accounts can be done online with digital deposits or in one of the BitGold network ATMs.

The system charges a 1% fee to exchange cash into gold and back but storage is free but it also allows users to transfer their gold value to a prepaid credit card, so they can actually do shopping with their gold holdings.

The company became inspired by the possibilities of Bitcoin, which allows global financial transactions without going through banking systems. Like Bitcoin, BitGold allows free transfers between users, including an international money-transfer option that is in the works. But the key difference is that gold is the best store of value.

Gold could be a good investment in countries where you can’t trust the national currency or government and a real good investment when it comes to hedge against inflation as an alternative store of value. Now with the new BitGold app customers will be able to easily access, use and manage their accounts.

The company is moving forward with a revolution of digital payments to help people acquire, store, and spend gold safely with an unprecedented simplicity.

Gold is a fantastic source of capital preservation and BitGold aims to give people the chance to protect and hedge against intense inflation scenarios such as deflation and hyperinflation, as well as shielding against market turbulence in developed currencies.

Tags: bitcoinBitcoin Newsbitgoldinstant gold appinvestmentNewsProductsStart-ups
Tweet123Share196ShareSend
Win up to $1,000,000 in One Spin at CryptoSlots