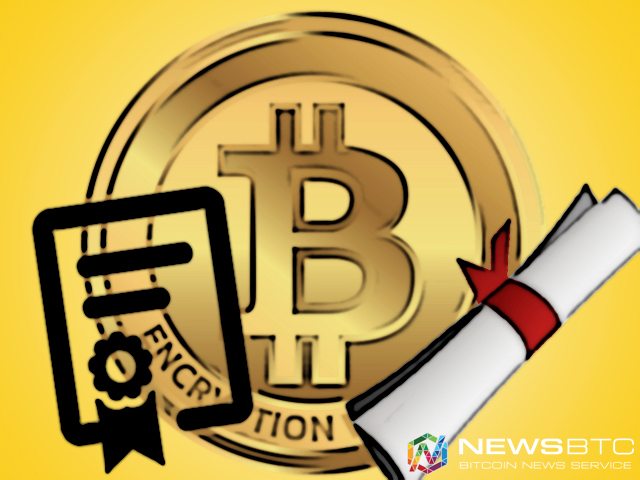 BitLicense Has Done More Good Than Bad to the Bitcoin Sector

When BitLicense was introduced, it was hailed as a defining moment, where the government-less and regulation-less cryptocurrency platforms meet regulatory machinery set up by governments and centralized organizations. A bit over one year down the line, BitLicense is being constantly referred back to, in order to avoid doing the same mistakes.

BitLicense, introduced by Benjamin Lawsky, then Superintendent of the New York State Department of Financial Services led to the implementation of a stringent regulatory framework for the digital currency industry. The license was seen on par with the regulatory practices mainstream financial services are subjected to. However, the requirements stated by BitLicense, in order to overcome the decentralized and pseudonymous nature of Bitcoin far exceeded the AML and KYC practices otherwise followed by traditional banks and financial institutions. These factors proved to be detrimental to the majority of Bitcoin businesses operating in the State of New York.

Bitcoin was and still is relatively new, the sector being in its nascent stage makes most of the companies working on Bitcoin and Blockchain technologies startups. The stringent requirements stated by BitLicense was impossible to adhere to unless the company had venture capital backing. In addition, the BitLicense also threatened the very principle of Bitcoin, which was developed as a decentralized currency for peer to peer transactions where governments or any third party has no business meddling with.

Both factors led to the alienation of Bitcoin companies, most of whom decided to rather leave the State of New York instead of trying to deal with BitLicense which was virtually impossible for them to deal with, effectively creating a backlash against the newly introduced digital currency regulations. Few well-funded companies like Gemini, itBit and others decided to stay, the rate of innovation in digital currency technology came to a standstill in the state. Not to mention the services of some of the reputable platforms still missed by the residents of New York State.

The good that came out of BitLicense

As the use of digital currency and blockchain technology by various industries rise, many countries are feeling the need to introduce regulations. But they are also wary that these regulations may end up harming the ecosystem in their jurisdiction like it did in the State of New York. Instead, they have adopted a wait and watch approach. Recently, the same scenario played out in the European Parliament as well after its members decided to abstain from voting for new regulatory measures for blockchain system.

During the session, the Members of European Parliament are said to have expressed these following views

“As with any new tech, we are at an early stage. So what we advocate is not to stifle innovation by regulating too early,”

“I agree that this is both an important and exciting area and I welcome the very balanced approach to keep an eye on developments, embrace the opportunities but be alert to the dangers.”

These developments show that the cryptocurrency industry has actually benefitted a lot from the BitLicense than expected.