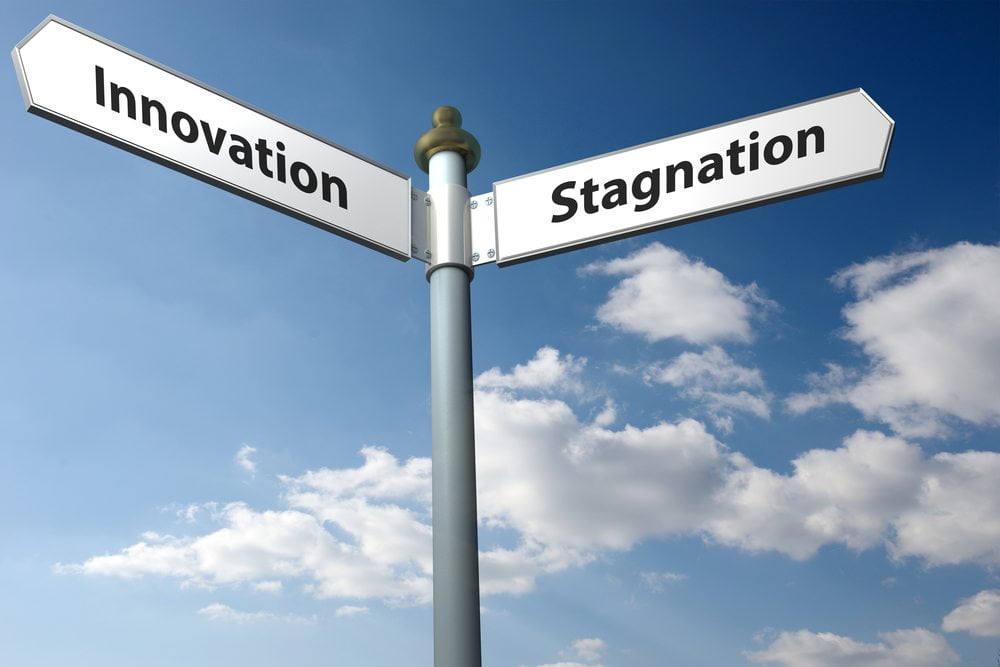 New York is a great place for tourism, but not so much for entrepreneurs running a Bitcoin business. Things have gotten progressively worse since the BitLicense was introduced. As it turns out, the licensing process for BitLicense has been clogged up, and Bitcoin innovation has come to a halt in the stat.e not entirely surprising, as regulation following traditional guidelines is not the best course of action for Bitcoin.

When the state of New York introduced BitLicense, there was a genuine feeling of dismay among Bitcoin community members. Forcing companies to obtain a license so they can continue Bitcoin operations seemed a step too far. But at that time, Benjamin Lawsky was confident it was the right course of action. Most companies had different ideas, though and halted services in the state rather quickly.

BitLicense Fails To Deliver On its Promise

Fast forward to today and the whole licensing ordeal turned into a big mess. Benjamin Lawsky excited the NYDFS position shortly after bitLicense was introduced, which infuriated, even more, people. So far, the number of companies successfully receiving their license can be counted on the digits of one hand. The way things look right now, that number will not increase anytime soon.

While regulatory approval and compliance is a selling point for Bitcoin companies, the costs do not outweigh the benefits. New York state wanted to get ahead of the competition by introducing this licensing requirement. Unfortunately, their concept is flawed from day one and ultimately succeeded in doing the exact opposite.

Other parts of the world are far more inviting to Bitcoin startups these days. Several factors make BitLicense less attractive to pursue, such as the US$5,000 application fee. Moreover, there is the sheer invasion of company and customer privacy that has a lot of entrepreneurs concerned. In fact, GoCoin CEO Steve Beauregard once stated pursuing BitLicense was “not worth the effort”.

Other US states have been keeping a close eye on the evolution of Bitcoin as well. Those places requiring a license seem to hand them out a lot quicker. The first-mover advantage New York once had evaporated quickly. Administration is the one way to stifle innovation, and BitLicense is a perfect example of that.

It is evident for everyone to see BitLicense fails to live up to its promise. At the same time, there are only so any companies that can “afford” to ignore New York state. For Bitcoin companies, this is not much of an issue, due to their global appeal. However, something will have to change sooner rather than later, as the current regulatory environment hinders innovation.

Tags: bitcoinBitcoin NewsbitlicenseInnvoationNewsnydfsOpinionregulationStagnation
Tweet123Share196ShareSend
Win up to $1,000,000 in One Spin at CryptoSlots