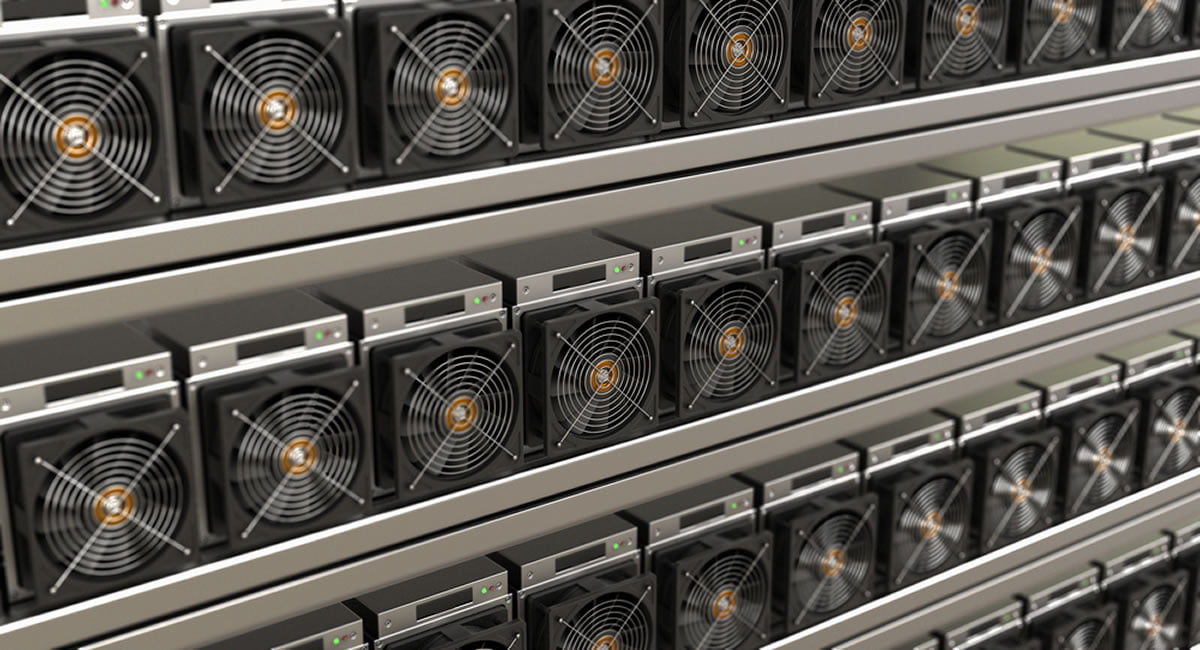 Chinese cryptocurrency mining giant, Bitmain, has officially released a firmware update that allows Bitcoin miners to activate the Overt AsicBoost upgrade that significantly increases their operational efficiency and decreases their cost-basis.

The upgrade comes after the development group behind Slush Pool verified that Bitmain’s popular Antminer S9 hardware is capable of supporting the upgrade, even though it was purposely disabled by the manufacturer.

There are two types of AsicBoost that can be used by miners in order to increase their operational efficiency: overt and covert. Covert AsicBoost is extremely controversial, as many of its critics claim that it encourages miners to produce small or empty blocks, making it damaging to Bitcoin’s protocol.

Covert AsicBoost also has multiple anonymity features that shields the identities of miners, making it ideal for individual miners or organizations that are looking to shield their identities due to legal purposes.

Overt AsicBoost, however, is more efficient than traditional mining methods, but does not incentivize miners to produce small, or empty, blocks, making it an apparent win-win for miners.

In Bitmain’s most recent blog post, the company explained that until now they have been hesitant to activate AsicBoost largely due to the legal uncertainty surrounding the feature, explaining that:

“Initially, we decided against activating this mathematical function in mining hardware produced by us, largely because of the legal uncertainty surrounding the use of AsicBoost. As an organization, we didn’t want to violate patent laws or act in any way that was untoward. Instead, we continued to focus our efforts on R&D and building the industry’s most efficient mining chips.”

Despite this, they also note that their decision to allow miners to use the feature comes amidst growing competition from other mining pools, who have recently began advertising the capability.

“In March 2018, we noticed new manufacturers of hardware advertising the use of ‘AsicBoost’ and soon after that we noticed blocks being mined on the blockchain using AsicBoost. To give users of our mining pools the option to mine using AsicBoost we added support for it on both BTC.COM and Antpool,” Bitmain explained.

Bitmain also explains that they don’t believe any one party has the right to patent AsicBoost, as all miners should be entitled to “make their own choice on whether to use AsicBoost technology.”

They also importantly maintain that their decision to activate AsicBoost capabilities will in no way harm the Bitcoin protocol and will maintain network transparency:

“Now we are pleased to give Antminer users whose miners have the capability to support this function a choice to avail this advantage without any negative impact on the Bitcoin protocol. This variant of the ‘overt AsicBoost’ simply uses version bits different from those that other manufacturers have been using. It is equally transparent because it can be seen in the blockheader of boosted blocks.”

Bitmain’s decision to activate AsicBoost comes as the company is planning their Initial Public Offering, which could be bolstered by the increased efficiency for their mining protocols that the AsicBoost upgrade provides.

Tags: AntpoolAsicBoostBitmainchinacovertminingovert
Tweet123Share196ShareSend
Win up to $1,000,000 in One Spin at CryptoSlots