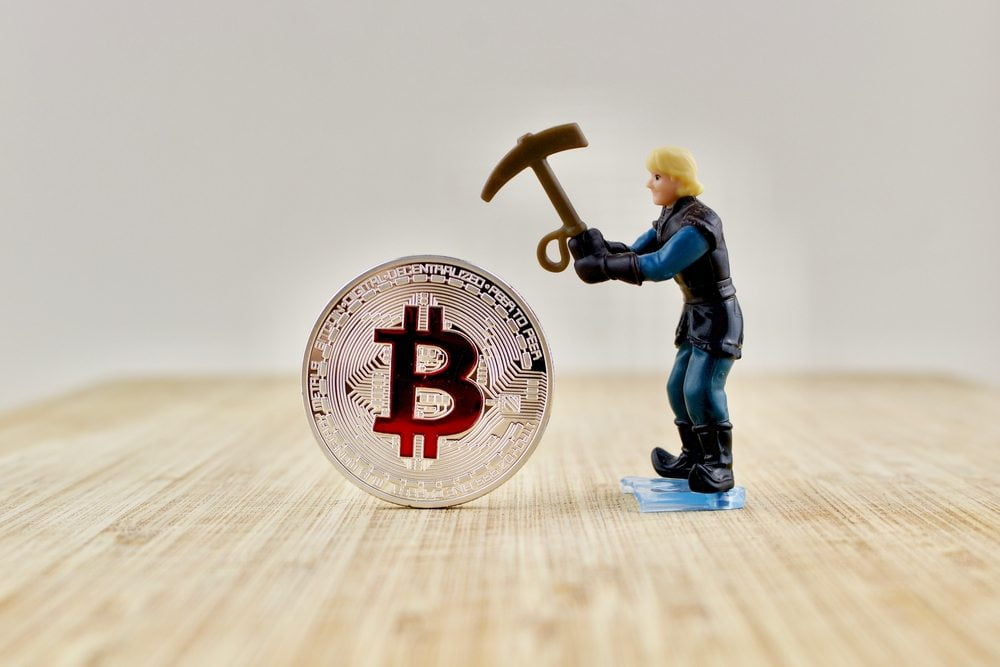 There are many things we can learn from the initial launch of Bitcoin Cash. First of all, a lot of people sold their coins too early and will regret that decision by now. Secondly, Bitmain has no plans to support BHC for the time being. Otherwise, they would have mined at least one network block, which is not the case. This paints an interesting future for SegWit2x moving forward as well.

Putting all of the Bitcoin Cash price talks aside for a moment, there are some interesting facts. First of all, hardly anyone seems to mine BCH at this point. Not entirely surprising, as it is not exactly profitable to do so. Despite BCH going up in value, most miners wouldn’t even remotely break even. Even if they earn a marginal amount of Bitcoin through mining, that remains a more favorable option compared to Bitcoin Cash for now.

SegWit2x Remains a Priority for Bitmain

Secondly, it is surprising to see Bitmain not support Bitcoin Cash. Many people assumed the hardware manufacturer would jump on this bandwagon. That is not the case, as Bitmain has not mined a single BCH block on the network. It doesn’t appear their pool gives miners the choice either at this point. For all intents and purposes, the company will honor the SegWit2x agreement. A more than welcome surprise, all things considered. This stance can change at any given time, though.

If Bitmain was supporting BCC, they would've found a block by now. This is evidence Bitmain remains committed to SegWit2x (as they stated).

Assuming that is the case, SegWit2x becomes all the more important. The Bitcoin network came together to lock in the activation of Segregated Witness. Earlier this week, the user-activated soft fork went into effect as well. That did not shake up the network in any capacity, though. In fact, one could say BIP148 went by pretty much unnoticed. The next hurdle on the agenda is SegWit2x, a solution that will introduce 2MB blocks through a fork in a few months from now.

It will be interesting to see how SegWit2x plays out in the end. Although the Bitcoin network will finally get Segregated Witness, the 2MB fork can still cause some issues. Another chain split is not expected at this time, yet a lot can change over the next few months. Only time will tell how all of these “battles” will play out. Bitcoin Cash may not even be relevant anymore by that time. It may also have reached parity with Bitcoin. No one can predict what will happen. These are very exciting times for cryptocurrency enthusiasts, that much is evident.

Read our comparison of 50 different crypto casinos. Find out who has most generous bonuses, best UX, knowledgeable customer support and best provably fair games.
Tags: Bitcoin CashBitcoin NewsBitmainSegWit2x
Tweet123Share196ShareSend
Win up to $1,000,000 in One Spin at CryptoSlots