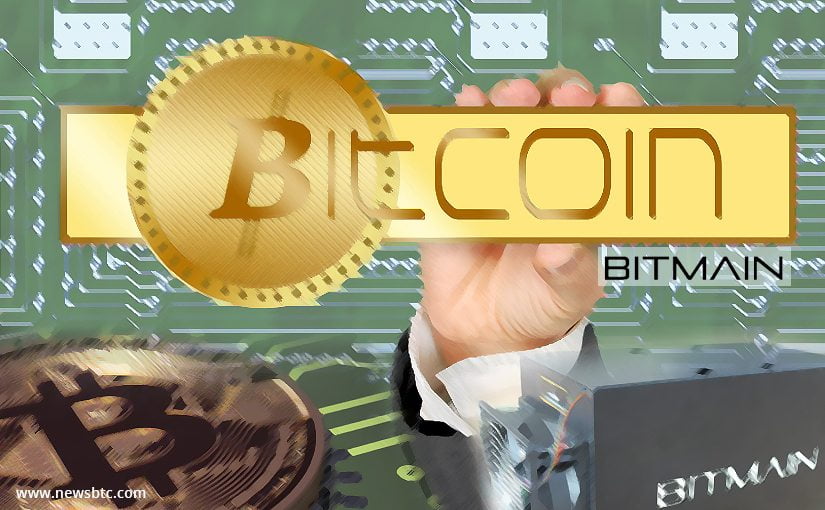 Ever since the BIP148 proposal was introduced, there has been some opposition. Some companies are not in favor of this solution by any means. Bitmain has unveiled their roadmap for the UAHF, which is a contingency plan against the UASF. A hard fork activated by users is quite an interesting concept. The bigger question is whether or not this proposal will gain any success.

Very few people will be surprised to learn Bitmain is looking to counter the user-activated soft fork. The company has never been in favor of this solution by any means. Instead, they now propose a user-activated hard fork to counter BIP148. This proposal introduces a mandatory all set to change the node software. All nodes supporting this solution will follow the chain regardless of its hashrate. That in itself is rather surprising, to say the least.

The UAHF Proposal by Bitmain is Remarkable

Moreover, it is evident this UAHF is a proposal to actively split off a part of the Bitcoin community. It is not necessarily an attack against other blockchains, according to Bitmain. Then again, they do propose splitting community members off from the Core branch. This proposal will not prevent the UASF from activating either, by the look of things. Bitmain seemingly hopes a lot of people will agree to this solution before August 1st. It is doubtful that will happen, though.

It does not appear this roadmap mentions Segregated Witness either. A block size increases to 2 MB will definitely happen, regardless of which solution gets activated in the end. This fact is not confirmed at this point, though, but it seems the UAHF is not interested in SegWit whatsoever. Once again, very few people will be surprised by this decision. Scaling Bitcoin is about more than just a block size increase to two megabytes, though. SegWit also introduces a malleability fix which would be quite beneficial to Bitcoin.

Contingency plans are always quite interesting to take a look at. Bitmain feels the UASF represents a 51% attack against the network , referred to as a “Wipe Out”. In such an event, the chain could gain the majority hash rate. However, this also means some transactions may disappear from the blockchain while the network nodes are adjusting to the new chain. The UAHF seemingly does not threaten the nodes in this regard. It will be interesting to see if the UAHF will gain traction.

BitStarz Player Lands $2,459,124 Record Win! Could you be next big winner?
Tags: bitcoinBitcoin NewsUAHFUASF
Tweet123Share196ShareSend
Win up to $1,000,000 in One Spin at CryptoSlots