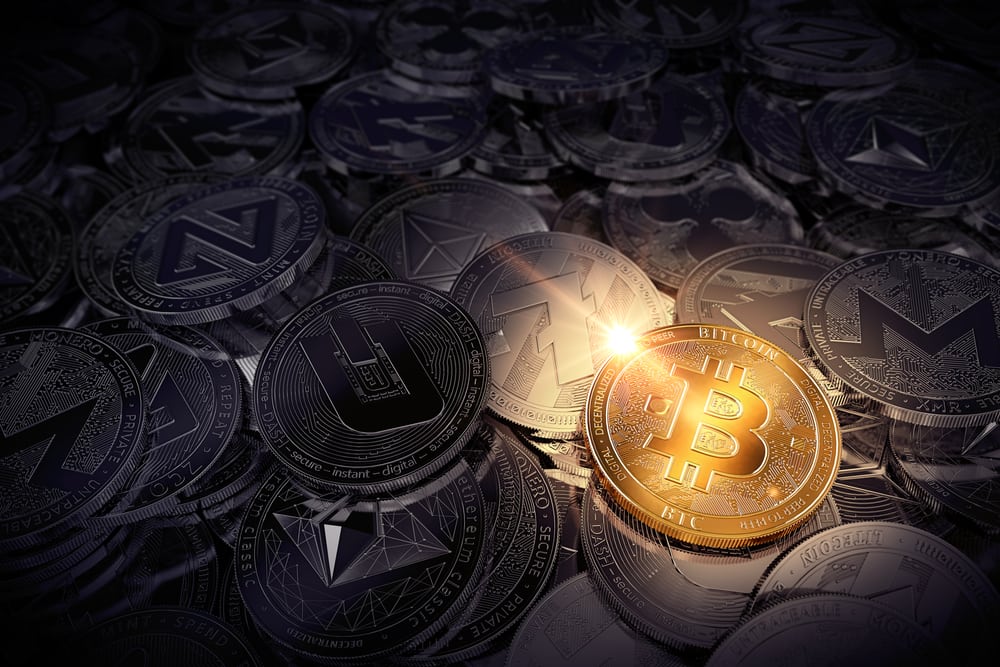 Bitcoin has recently hit weekly highs after a quick bounce off a $5,800 low, BitMEX’s CEO calls for further moves upwards.

Bitcoin fell under $5,800 on Thursday, with many expecting further declines. Ran Neu Ner, host of CNBC Africa’s ‘Crypto Trader’ show called for $5350 within the upcoming weeks. However, the recent surge has brought Bitcoin up to $6400, finding stability in the vicinity of that level.

Despite being a welcome piece of price action, users were quick to question why this happened. Taking a look at news sources, there does not seem to be a single catalyst for this price jump.

Some chalked it up to the futures contract that expired today or the culmination of this week’s bullish news. Although the market would say otherwise, the past week has had a sizable level of positive news. Positive institutional investment news from Circle, Blockchain or Andreessen Horowitz are just one of the many examples of positive news. But sometimes the market moves irrationally, taking turns where there shouldn’t be any.

Many in the cryptocurrency community are still uncertain about the future for Bitcoin. Leading some to ask, where could Bitcoin’s price be headed next?

Arthur Hayes, CEO of BitMEX, popular leveraged trading exchange, still has his eyes set on the $50,000 EOY price prediction that he made earlier this year. Hayes, a former traditional assets trader and a graduate of Wharton, has made a name for himself in the cryptocurrency industry after a tenure on the Asian ‘Wall Street’.

He has recently made an appearance on CNBC ‘Fast Money,’ which has become pronounced for near-daily appearances of cryptocurrency personalities and analysts.

While on-air, Hayes noted that it was still reasonable for Bitcoin to reach new all-time highs, despite the recent downtrend. The CEO stated:

Later adding that the cryptocurrency market is perhaps “one positive regulatory decision away, maybe an ETF approved by the SEC, to climbing through $20,000 or even $50,000 by the end of the year.”

However, when put up against the predictions of other cryptocurrency industry leaders, Hayes’ prediction stands above all the rest. Tom Lee, co-founder of FundStrat, has continually called for a $25,000 Bitcoin by the end of the year, just half of the BitMEX CEO’s prediction.

Maybe he is overexuberant, some have thought, but others think this call is rational. Hayes went on to say that he believes the timespan for large price movements will shorten.

He attributed the shrinking time horizons for price action to the increase of participants in this rapidly growing market, elaborating:

The increased liquidity and the large spike in interest were other factors leading Hayes to believe that “the time between an aggressive bear market and an aggressive bull market” will shorten.