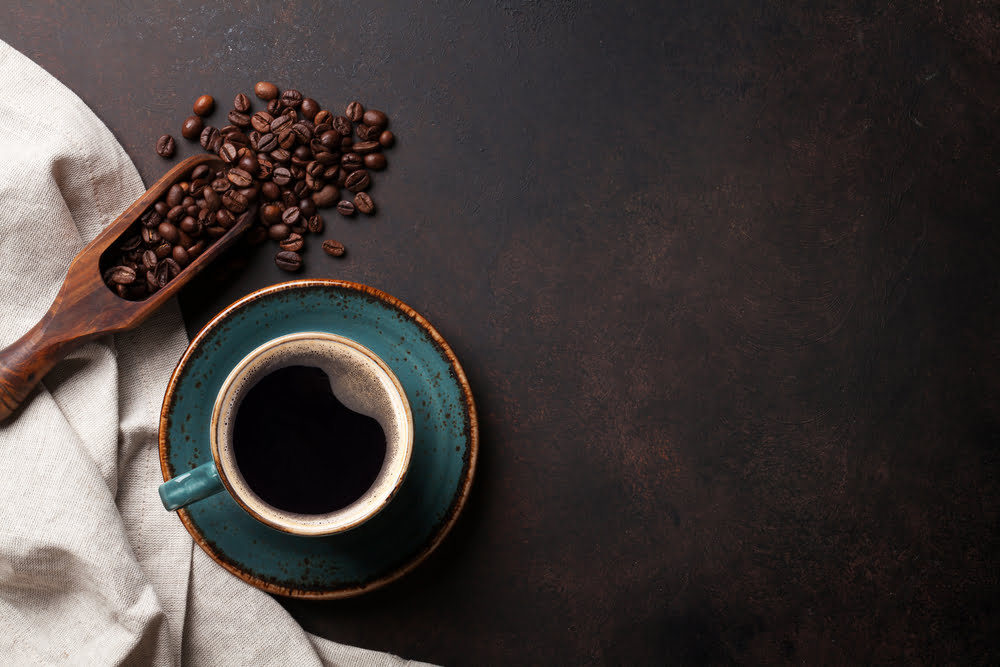 The Lightning Conference, an event focusing on the Bitcoin micro payments scaling solution, Lightning Network, has just announced a novel way to help showcase the power of the technology. The ever-important fuel of all crypto conferences, hot, steaming coffee, will be available for a single satoshi, paid via the Lightning Network, at the Berlin event.

Helping the event with the practical demonstration will be the research department of the Bitcoin derivatives exchange BitMEX. The effort looks to prove that Bitcoin can indeed be used to make small payments.

Who Said You Can’t Buy Coffee With Bitcoin?

As everyone knows, coffee is the backbone of every great technology conference. Often freely available, The Lightning Conference is working with BitMEX to turn the distribution of the much-needed energising elixir into a demonstration of the Lightning Network’s power.

Cups of coffee during the event will come with the token price of a single satoshi. That’s about $0.000083, at the time of writing. Despite the recent downturn in the price of Bitcoin after comfortably trading over $10,000 for so long, the incredibly low price suggests that the decision to charge for a coffee at The Lightning Conference 2019 is less about making a quick buck and more about showcasing the utility of the technology.

The Lightning Conference announced that it would be working with BitMEX Research to make the idea a reality earlier today:

What is better than coffee? Coffee sponsored by @BitMEXResearch for only 1 sat per cup! ☕️

The decision to showcase the efficacy of the Lightning Network at The Lightning Conference by selling coffee appears to be an amusing reference to earlier comments by Bitcoin (BTC) proponent turned Bitcoin Cash cheerleader Roger Ver. During the debates over Bitcoin scaling that would eventually resolve in the Bitcoin Cash hard fork in the summer of 2017, Ver argued that Bitcoin’s block size limit creates a fee market that, with greater usage of the digital currency, would render it completely useless for smaller payments, such as buying a cup of coffee.

Evidently, those behind The Lightning Conference are keen to prove to big block Bitcoin naysayers like Ver that the cryptocurrency can indeed be used for small payments via additional layers such as the Lightning Network.

The Lightning Conference 2019 is due to take place over October 19th and 20th in Germany’s capital, Berlin. Speaking at the event will be representatives of some of the major developer groups working on the Bitcoin network and Lightning micro payments system more specifically. These include members of Lightning Labs, Blockstream, Electrum Wallet, and Casa, amongst many others.