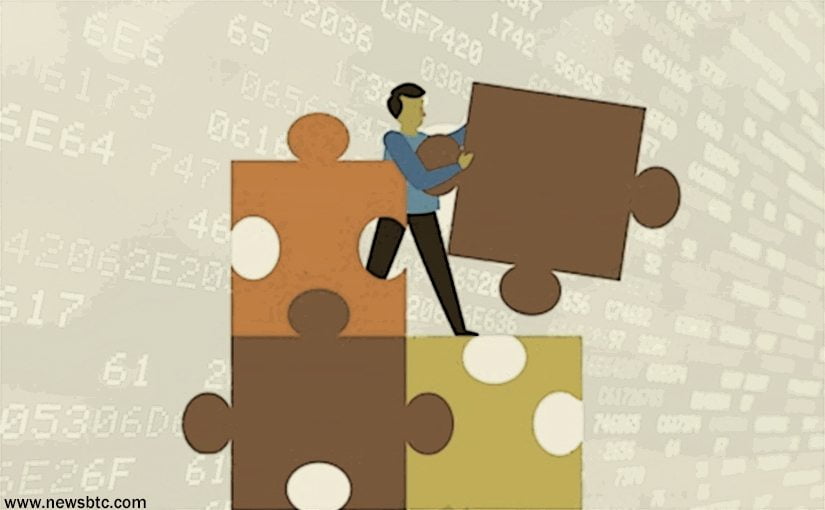 Everyone knows the Bitcoin transaction fees always spark new debates. In most cases, those discussions are not going all that well. Tony Gallippi, the CEO of BitPay, isn’t a big fan of this situation either. Instead, he points out how over half of the current Bitcoin wallet is unable to spend their balance. This is mainly due to the balances being lower than the actual transaction fees. There is some backlash over this statement, as cheap transactions work just fine.

Conflicting opinions on Bitcoin fees are nothing new under the sun these days. We see debates like these pop up virtually every week. Surprisingly, BitPay CEO Tony Gallippi isn’t doing much to alleviate the concerns. While his complaint on Twitter is about fees, his company is partially responsible for the high fees as well. In his opinion, the average transaction cost is now 100,000 Satoshis. That is not entirely true, even though it may be the average charged by BitPay.

It is certainly possible to have low-fee transfers confirmed as well. Any decent service that allows users to set their own costs gets transactions confirmed pretty quickly. The services which did integrate SegWit seem to have very few issues when it comes to these fees. BitPay hasn’t done so just yet at this point in time. Considering it is the largest Bitcoin payment processor, one would expect bigger and better things. So far, nothing has changed in this regard.

the average #bitcoin transaction has a fee of 100,000 satoshis.
source: https://t.co/5qGCKGRtMo

Gallippi further confirms over half of the existing Bitcoin wallets can’t spend the balance. More specifically, 57.26% of all addresses have less than 100,000 Satoshi in their balance. That is a surprisingly low amount of money, even though its value has gone up steadily. With the current network fee of 30 Satoshi per byte, these addresses can spend money just fine, though. The average fee is often calculated based on recent blocks. There will always be people who overpay for their transactions. Again, this is mainly driven by companies refusing to integrate SegWit in a timely manner.

At the same time, some people point out it is a good way to store value. If funds are unspendable , it can’t be used to influence the Bitcoin price. It is not a comparison most people would like to see, mind you. This situation isn’t sustainable in the long run and something needs to change sooner rather than later. How this change will be enforced, remains to be determined. Transaction fees are kept artificially high by various entities as well. An interesting situation, although one that will only cause more trouble unless properly resolved.

BitStarz Player Lands $2,459,124 Record Win! Could you be next big winner?
Get 110 USDT Futures Bonus for FREE!
Tags: bitcoinBitcoin NewsbitpayfeesSegwit
Tweet123Share196ShareSend
Win up to $1,000,000 in One Spin at CryptoSlots