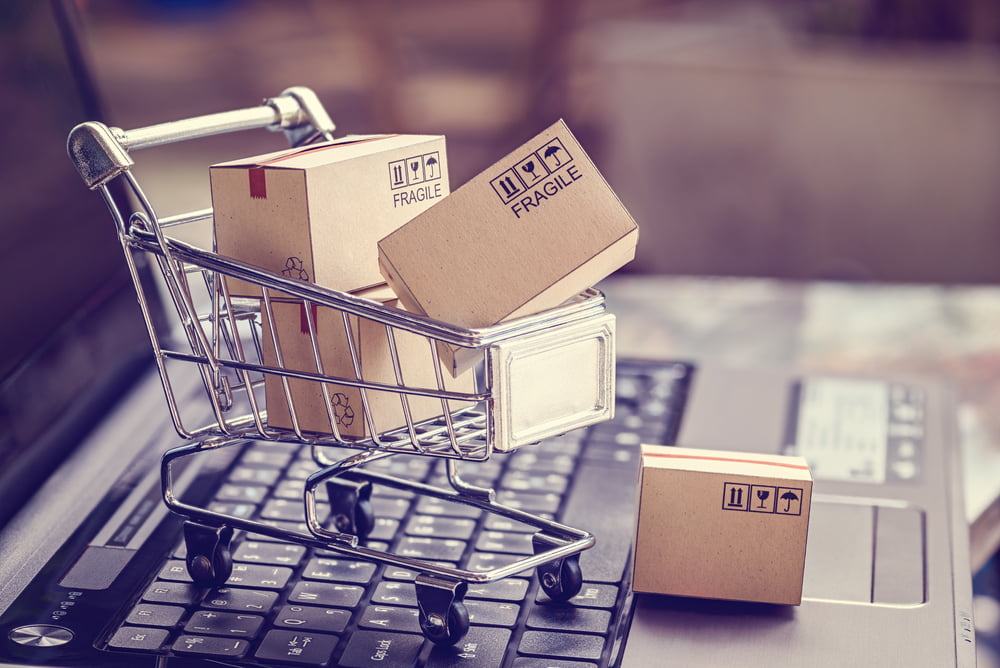 The chief operating officer of global bitcoin payment service BitPay is not worried about the latest downward moves in the price of the largest cryptocurrency by market capitalization. Sonny Singh expects Bitcoin to surge towards the $15,000-$20,000 area over the next year as institutional incumbents launch blockchain-powered products.

Observing the mainstream adoption of Bitcoin across the world as a sign of a great brand recognition, BitPay’s Singh told Bloomberg “we shouldn’t look at the price so much” because what really matters is what happens behind the scenes.

The chief operating officer doesn’t expect any significant price movement in BTC, whether up or down until institutional names come to the market with their own products.

As an example, he mentioned financial services company Fidelity who announced it would be launching a crypto subsidiary focused on custody and trade execution. Sonny Singh also mentioned future products by Bakkt, Square, Blackrock, as potential drivers of an upcoming bullish move in BTC trading.

When asked about J.P. Morgan’s CEO Jamie Dimon and his harsh comments in September 2017 about BTC being a fraud, Singh told Bloomberg’s Emily Chang that J.P. Morgan is likely to enter the crypto space once Fidelity proves there is demand for such products.

Bitcoin has faced significant bearish pressure in recent days, having lost the $6,000 handle in mid-November. The market hasn’t quite found stable ground for now. The price ranged around $4,500 since November 20 but has shed about $250 on Friday. Singh remains confident about the cryptocurrency, but cannot say the same about most altcoins.

“I think there’s a big night a day difference between Bitcoin and everything else. Bitcoin is the hundred pound gorilla. That’s the one that has massive network effect. […] The other ones, I don’t know what is going to happen to them […] I think it is safe to say the ICO market is pretty much dead right now. Maybe a couple of them will survive, I’m not sure, but none of them will survive unless Bitcoin survives first.”

BitPay is on its way to process over a billion dollars this year despite the tumble in the Bitcoin market, which has lost most of its value. The firm had reported similar volumes for the year ending 31 December 2017. This year’s results show that the adoption of Bitcoin as a means of payment continues to increase across the world regardless of recent fears.

As of publishing, Bitcoin failed to hold the $4,000, having eased to the area between $3,600 and $3,900 on Sunday. Market capitalization is now around $67 billion, having dropped below $100 billion in mid-November. The number one cryptocurrency in the market keeps printing new lows as the end of year approaches, drawing the opposite pattern of late 2017.