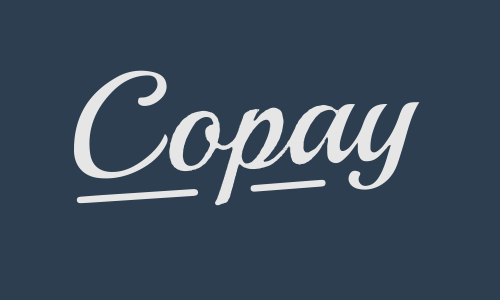 BitPay, the leading Bitcoin merchant payment processor, has announced that it will use Intel’s security extension hardware to safeguard Copay Bitcoin wallet.

With the inclusion of Intel Software Guard Extensions, Copay now features the highest level of security offered by any true Bitcoin wallet service till date. Better known as Intel SGX (Software Guard Extensions), the architecture extension is designed specifically for application developers wanting to protect certain codes and date from being disclosed or monitored. According to the documentation available on the company’s website, SGX offers special enclaves into which confidential codes and data can be stored to keep it safe from security breaches.

BitPay will be making use of the enclaves to secure Copay wallet’s private key generation, transaction signing, and private keys. Developers at Copay continue to work on improving the features, so that it can soon be offered to the customers. According to the CEO of BitPay Stephen Pair, the new feature will go live in the coming months.

The Vice President of Intel’s Software and Services Group, and General Manager of the Platforms Security Division, Rick Echevarria was quoted by a financial media outlet saying:

Those attending the ongoing Money 2020 event in Las Vegas may be able to have a sneak peek of the new Copay wallet as the company intends to demonstrate it there. BitPay has been working tirelessly on constantly adding new features to its Bitcoin wallet offering. Recently, it included a feature that enabled its customers to directly buy Amazon gift cards with Bitcoin from within the Copay application.

The Bitcoin payments processor has also on-boarded two prominent clients in the form of NetBet — an online bitcoin gambling platform and WeFunder — equity crowdfunding platform. At this rate, the company is expected to build a range of products that caters to almost all the needs of Bitcoin ecosystem.

BitStarz Player Lands $2,459,124 Record Win! Could you be next big winner?
Tags: bitcoinbitpayblockchain technologycopayintelNewssgxsoftware guard extensionwallets
Tweet123Share196ShareSend
Win up to $1,000,000 in One Spin at CryptoSlots