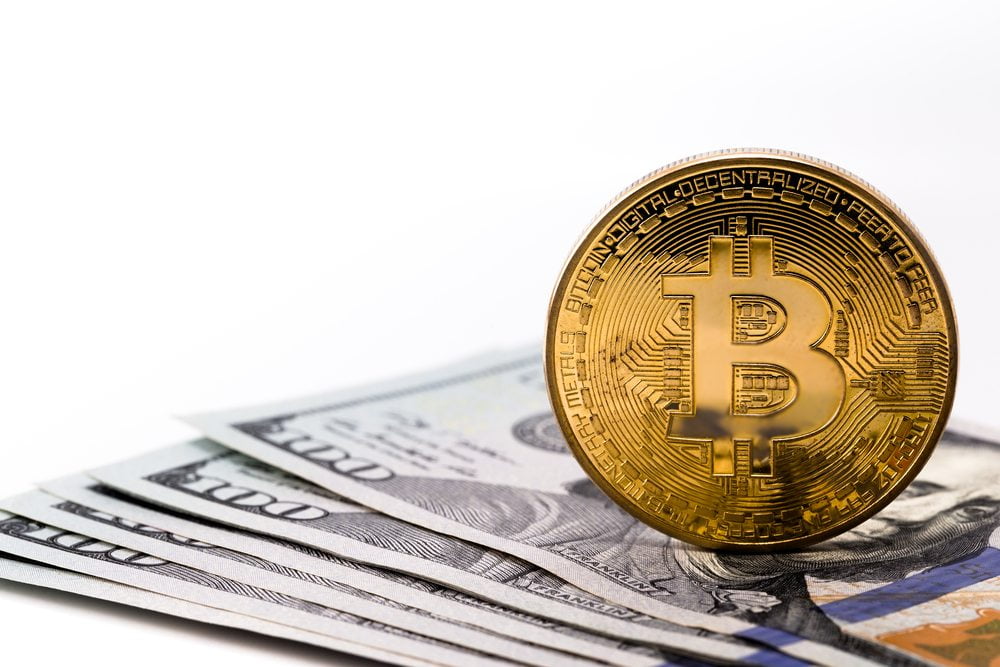 The growth of the Bitcoin ecosystem is also proving to be one of its greatest problems. With a mounting number of unconfirmed transactions, transfer costs are going up. This move forces companies to come up with creative solutions. Unfortunately, that means these companies pass transaction fees on to their customers. Bitpay is the latest company to do so. It is very unfortunate this is happening during such a critical time in Bitcoin’s history.

On the one hand, it makes sense for BitPay to stop paying transaction fees. The company specializes in processing Bitcoin payments. They also charge a 1% fee to do so, which is more than fair. However,t hat 1% fee is not enough to provide such a service and pay the transaction fee. With mounting costs to send Bitcoin on the network, it is only normal customers pay for these fees themselves.

A Radical Change for All Bitpay Users

Come June 20, 2017, BitPay will pass these fees onto their customer base. The company will no longer fully subsidize the miner fee cost of sending refunds. That can prove to be somewhat of a problem for anyone accepting Bitcoin payments right now. It is another cost merchants will need to take into account when enabling this alternative payment method. Whether or not this will affect Bitcoin growth, remains anybody’s guess at this point.

Unfortunately, BitPay is not the only company to make this decision. Various exchanges are no longer subsidizing miner’s fees either. That was only to be expected, though. The Bitcoin transaction costs have been going up for many months now. Especially during times of network congestion, such as what is happening right now. Miners reap the benefits from higher fees, as they make more money. However, if people were to stop sending transactions, that wouldn’t bode well for miners either.

The bigger question is how this will affect alternative cryptocurrencies. Any coin that is not Bitcoin has much lower transaction cost. Litecoin could become a major contender for Bitcoin in this regard. The Litecoin network has SegWit activated and the Lightning Network is being implemented. If Bitcoin developers don’t solve these problems quickly, things could change very quickly. Other currencies, such as Ethereum, may be used more commonly for payments as well.

Get 110 USDT Futures Bonus for FREE!
Tags: bitcoinBitcoin NewsbitpayTransaciton Fees
Tweet123Share196ShareSend
BitStarz Player Lands $2,459,124 Record Win! Could you be next big winner? Win up to $1,000,000 in One Spin at CryptoSlots