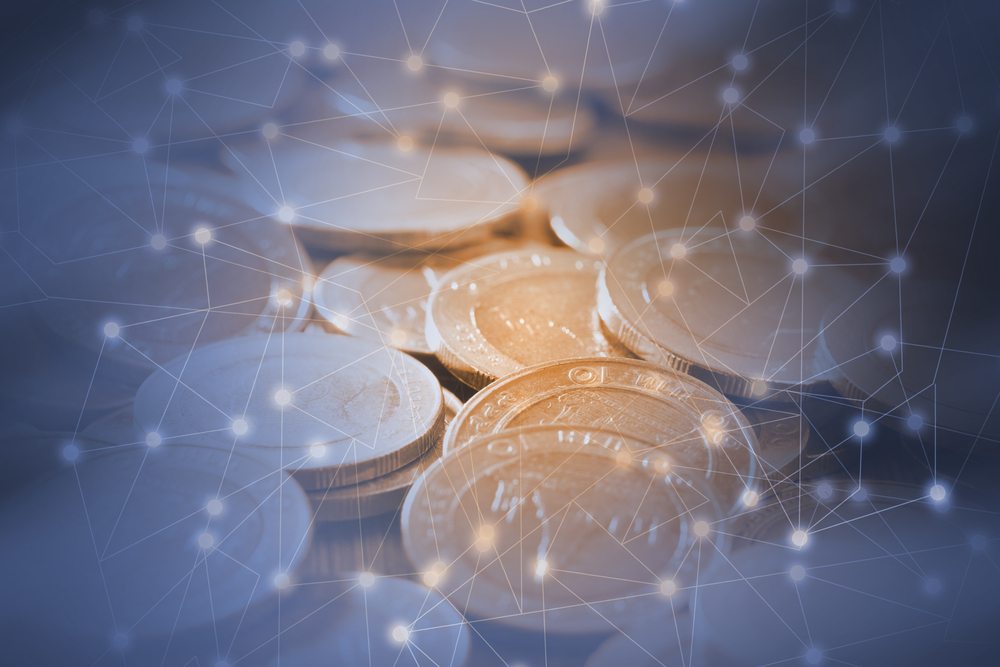 When the Extension Blocks solution was first introduced, BitPay immediately acknowledged their support. It now appears the company is preparing to take things to the next level. In fact, BitPay will help test the Extension Blocks scaling solution moving forward. It appears the implementation of this scaling solution is almost complete. An interesting time is ahead for bitcoin, that much is certain.

There is no shortage when it comes to different bitcoin scaling solutions. Most people focus their attention on Segregated Witness and Bitcoin Unlimited. However, there is also BIP 100, BIP 148, and Extension Blocks. This latter project piques the interest of the BitPay team, as they are clear proponents of this scaling solution. In fact, the company is looking to be a key part in testing this solution moving forward.

In a recent blog post, BitPay CEO Stephen Pair explains the company’s decision. As of right now, a contentious hard fork is still a likely outcome for bitcoin scaling. That is not necessarily the best course of action, though, as there are many risks associated with doing so. Moreover, pair feels the Bitcoin Unlimited team made “poor technical decisions”. A lot of people will readily agree with that statement, though.

Extension Blocks is an alternative scaling solution that has some merit, according to the BitPay CEO. The concept allows for a way to upgrade bitcoin while avoiding hard forks. Moreover, Extension Blocks will pave the way for the Lightning Network in the future.  However, up until this point, the solution was not production ready. That has come to change, as the Bcoin team released working code for developers to provide feedback on.

BitPay intends to participate in the technical evaluation of the Extension Blocks code to date. As of right now, there is a public testnet running the code, which can be accessed by following the instructions. It is also possible to run a Bcoin node on this testnet in mere minutes. If BitPay deems the code surpasses the testing with flying colors, it may be activated on the mainnet shortly. An interesting decision, that much is certain. It will be interesting to see if the Extension Blocks code can hold up.