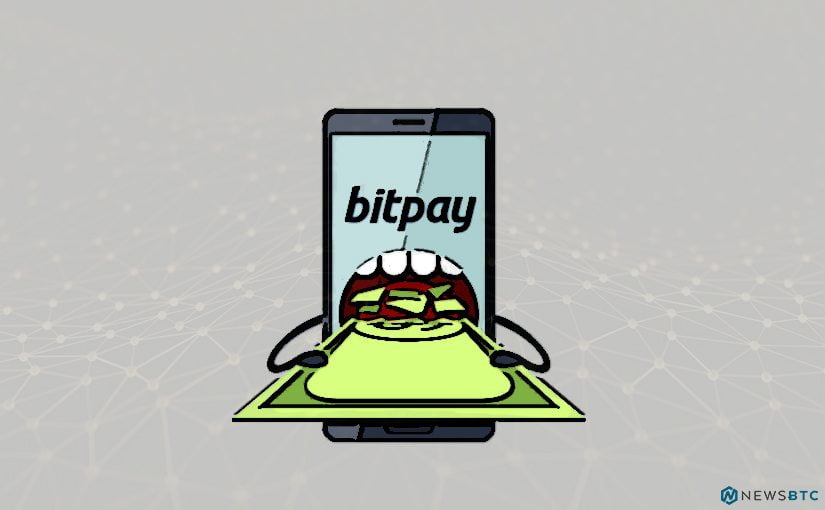 Spending Bitcoin has become somewhat of an expensive matter. Although it is still appealing to the masses, there are some issues as well. Service providers are forced to introduce some unpopular changes as well. BitPay is now charging an additional network cost for every invoice. According to the company, this is due to the company performing a UTXO sweep for payments. A very troublesome development, to say the least.

These are very trialing times for people invested in Bitcoin. Both users and service providers are facing some problems when using BTC as a currency. It’s slow, expensive, and the situation hasn’t improved all that much in recent months. Moreover, service providers such as BitPay now charge two separate fees to process transactions. This second charge is a network cost, which won’t get refunded either. Sweeping the UTXO for a payment is an expensive process these days and it’s only normal customers foot the bill.

An Extra Fee to use BitPay

Do keep in mind this charge is not the miner fee. Every BitPay transaction has a miner fee and a network charge on top of that. This makes the whole concept of spending Bitcoin directly incredibly expensive for a lot of people. Even if a payment needs to get refunded, the network charge will not be part of the returned money. It’s far from ideal, but the decision by the company was to be expected.

Reducing this cost is not all that easy. One option is to make Bitcoin purchases in larger groups to offset the cost. Unfortunately, this doesn’t work when extra payments need to be made. Paying a network cost twice is certainly possible, depending on how users go about things. Another option to bypass this problem is by using a payment-protocol compatible wallet. The BitPay app or CoPay should work just fine in this regard. An interesting decision by the company to go this route. Whether or not it will make them less appealing to both users and companies, remains to be seen.

It is not unlikely other service providers will use similar methods moving forward. Using Bitcoin directly has become expensive. Any service converting Bitcoin to fiat on the fly will eventually charge such fees as well. Until Bitcoin scales properly or the fees come down unexpectedly, this situation will only grow worse. Anyone completing payments through BitPay will notice the fees increase. Solving this problem will not be easy whatsoever. In fact, it may not even happen anytime soon either.

BitStarz Player Lands $2,459,124 Record Win! Could you be next big winner?
Get 110 USDT Futures Bonus for FREE!
Read our comparison of 50 different crypto casinos. Find out who has most generous bonuses, best UX, knowledgeable customer support and best provably fair games.
Tags: bitcoinBitcoin Newsbitpaynetwork Charge
Tweet123Share196ShareSend
Win up to $1,000,000 in One Spin at CryptoSlots