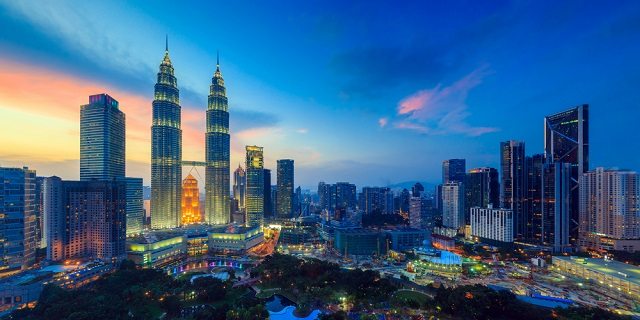 Malaysia seems to be warming up to the concept of Bitcoin and Fintech as of late. Thanks to a new partnership between Bitspark and Vitaxel Group, Bitcoin remittance will be coming to the Malaysian market very soon.

Most people active in the world of Bitcoin and cryptocurrency will have heard the name Bitspark before. The company has been making a name for itself in the remittance sector by leveraging Bitcoin and blockchain technology. Moreover, they were the world’s first cash-in cash-out remittance service.

Partnering with Vitaxel Group is a significant milestone for Bitspark. Vitaxel Group is the parent company of the first MLM from South East Asia to focus on travel, entertainment, health, and lifestyle products. All of their offerings are available on an ecommerce platform, as well as its own shopping mall.

It makes sense for both companies to venture into the Malaysian market, as there are plenty of opportunities to explore. At the same time, Malaysia will only be the first of many stepping stones as this partnership seeks to tackle all South East Asia markets over the coming years. With the rise of mobile banking and smartphone usage, reducing costs in cross-border trade is well worth exploring.

“We are delighted today to begin our cooperation with such a distinguished company as Vitaxel and who are a natural fit with their experience in the eCommerce and payments space already and are confident together we will be able to offer market leading services to both individuals and companies alike in Malaysia.”

Remittance payments in Malaysia are becoming a big business opportunity. Over US$2bn in funds is transferred to Indonesia annually. However, there is always room for more effective technology, to deliver the best value to consumers. This is where Vitaxel Group comes into the picture, as they believe the collaboration with Bitspark will be a game changer.

Further discussions regarding this partnership will be conducted over the next few weeks, and more information will be made available in the future. Bringing the benefit of blockchain technology to remittance in Malaysia will be a challenge, but it is also an excellent opportunity for Bitcoin to gain more positive attention.