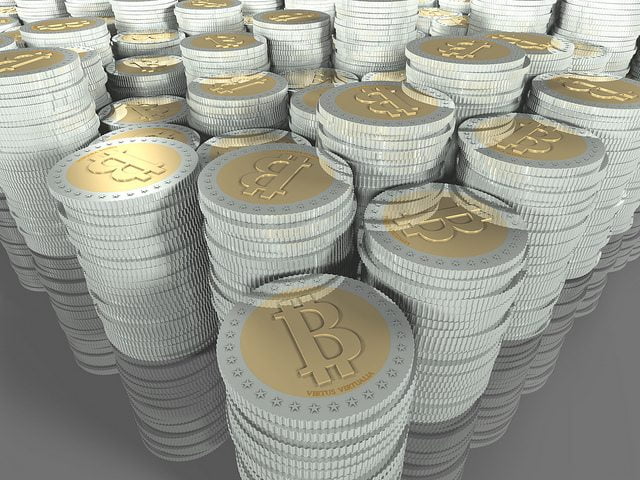 Blockchain technology can make a major impact on the world although the ramifications can vary greatly from country to country. Barbados is not a country most people would assume with the financial sector, but there is a growing FinTech scene in the region. Bitt is one of those companies who aim to become the settlement service of the Caribbean, and they are employing blockchain technology to achieve that goal.

Bitt Makes an Impact in Barbados

The name Bitt may ring a bell for people who are experienced in the world of Bitcoin and blockchain, as the FinTech startup has been chosen to revamp the financial industry in the region. In fact, the first blockchain-based digital money to see the light of day in the Caribbean was launched through Bitt not too long ago.

One thing people have to understand is how Barbados, among other Caribbean countries, has been struggling with the financial system for many decades now. As a result of these conflicts, there is very little to no banking infrastructure available in the region. This makes cash one of the preferred methods of payment in Barbados and surrounding countries.

Such an awkward financial situations left its mark on both companies and consumers in Barbados. Bitt wants to address this situation and play its role in putting the region on the economic landscape map. Other companies have been trying to make progress in this regard as well, although they have very little to show for it so far.

Solving such a major problem will not be easy, though, albeit the introduction of blockchain technology could shake up things quite a bit. While there still are a lot of issues to sort out, the Barbadian Digital Dollar solves some of the problems associated with the lack of financial infrastructure. Sending and receiving money in a convenient manner is not always possible, but a digital version of fiat currency could address this problem rather quickly.

What makes the concept of the Barbadian Digital Dollar even more appealing is how consumers can send and receive funds by using a mobile device. This will, in turn, influence the commercial side of everyday life, as frictionless payments start to make their way to business all over Barbados. Additionally, auditors will be able to verify the signatures in a cryptographic manner on an unparalleled security level.

If everything goes according to plan for Bitt, the company wants to expand their services to other countries in the Caribbean region as well. The Barbadian Digital Dollar is just the first step of showcasing what distributed ledger technology is capable of., and Bitt plays an integral part in that process.

In fact, Bitt Inc Co-Founder Gabriel Abed has stated how he wants to turn Bitt into the settlement service for the entire Caribbean region over the coming years. The company will keep focusing on mobile wallets, merchant solutions, remittance, and asset exchange over the next few years.