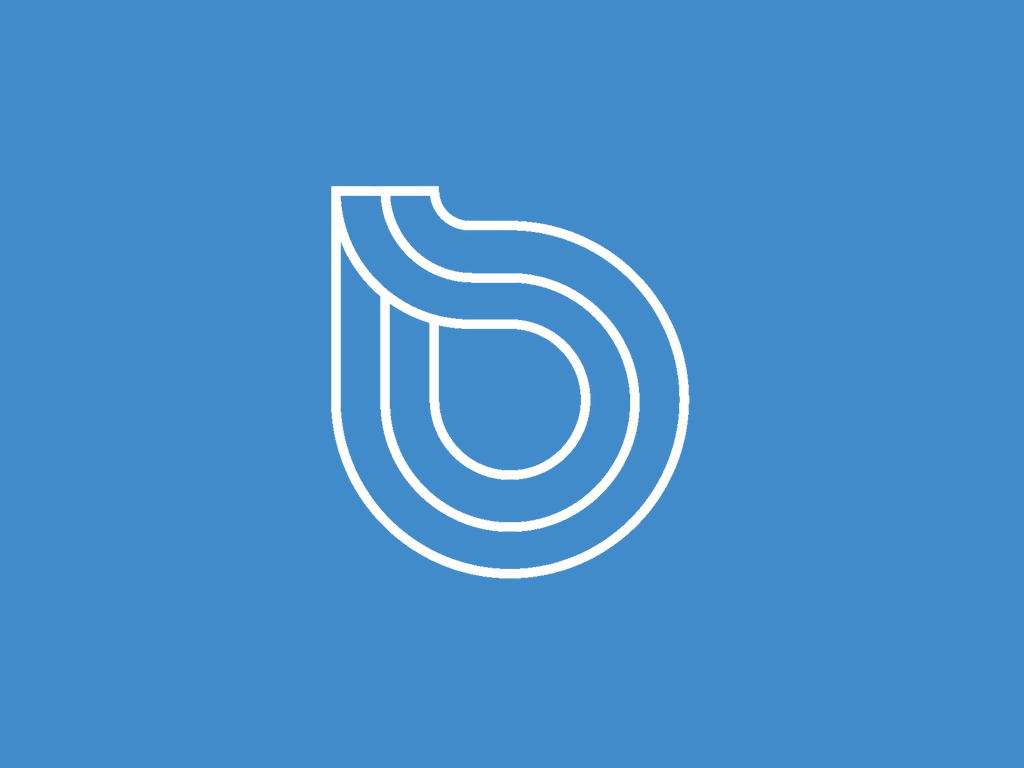 Bitwage Expands its Bitcoin Payroll Service to the UK

Since Bitwage decided to move half of its team to France after receiving a grant from the French government as the winner of the French Tech Ticket, the Bitwage team revealed that they will improve their services and capabilities through the European country.

Earlier this year, Bitwage announced the launch of new service to create European Union (EU) IBAN numbers to workers anywhere in the world receiving wages from EU companies. This helped to automate services and delivery wages faster in Europe.

Bitwage is now continuing to improve its service, launching United Kingdom (UK) services, so workers can now receive payments from companies in the UK through local banking partners.

For UK workers, this means they are now able to have more diversity in how they receive wages, splitting wages at any percentage between many different bank accounts and digital wallets, for example.

Bitwage is the most popular bitcoin payroll service, with over 13k users and 22m USD transacted.

Bitwage provides bank accounts in the US, EU, and the UK to both domestic and international workers to receive wages. Workers either use the account as a bitcoin direct deposit and can choose any percentage they way to be converted into bitcoin or can use it as a way to collect funds domestically for international client invoices.

There are many features and tools that make Bitwage a valid tool compared to similar projects in the industry.

First of all, funds are delivered the same or the day after the request. There are no limits, so you can spend and withdraw $100 or $100,000 without any issue.

Related to Bitwage account control, we need to say that all the funds are sent directly to any wallet, so users have total control over your money and without any worry about the risk of DooS attacks to third parties involved.

Bitwage can be used both on iOS and Android, and users can use an in-house authenticator and turn off SMS to protect against the SMS porting hack.

Bitwage to help the unbanked

In order to use Bitwage, people don’t need a bank account. This is a great thing for users that want to use bitcoin but are unbanked.

There are 2.5 billion people worldwide without any access to a bank account and this means that lots of services are closed to their possibility.