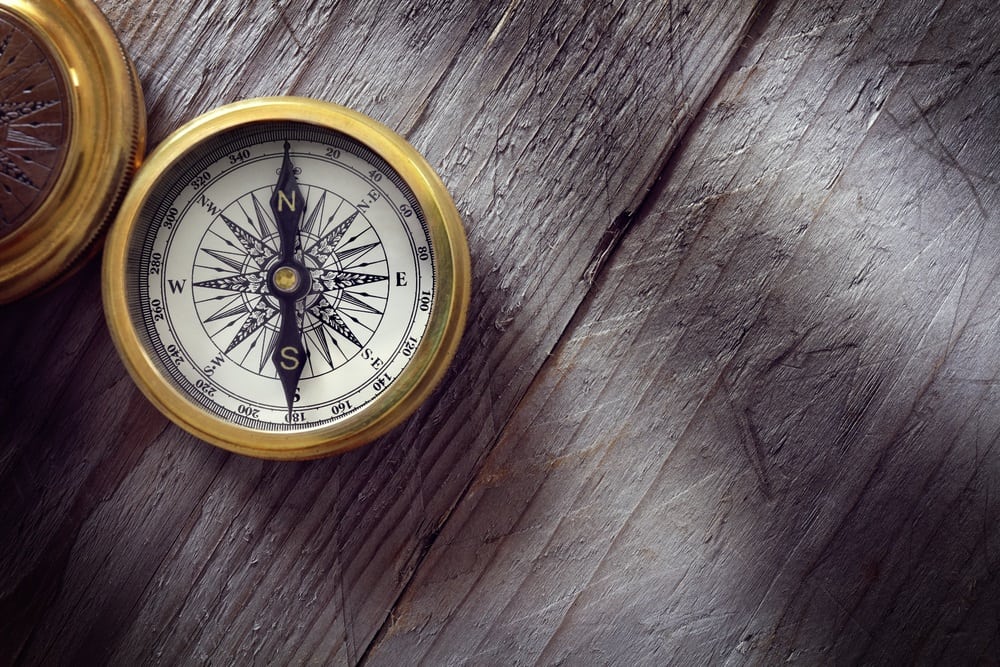 Bitcoin payroll platform Bitwage have announced that they’ve created a new initial coin offering (ICO) advisory firm, as well as extending their existing services to support Ether. Their ICO guidance service will be known as Inwage.

Inwage Will Help Companies Raise the Maximum Funding from Their ICO

Bitwage have launched a couple of new services to add to their existing crypto payroll platform. The first is Inwage – an advisory firm to help clients creating initial coin offerings to achieve the best possible results.

According to a Bitwage company blog post published earlier today:

“Inwage leverages our experience in blockchain to build a highly secure turnkey solution for companies of all sizes to launch ICOs.”

As part of the Inwage service, companies will receive technical services comprising of:

Inwage are also offering clients various marketing services to boot. These have been developed with the help of a team of 16 marketers with experience targeting U.S., European, Middle Eastern, and East Asian markets. The services advertised by the blog post are:

The Bitwage blog post proudly reports the success of the first project they collaborated with – Moria, a company looking to tokenise investment into the extraction of precious metals. According to the blog, Moria raised $50 million – a figure that was around 40% higher than the $30 million target initially set for the token sale. The post reads:

“In order to achieve this goal, they trusted the technical expertise and blockchain experience of InWage – which not only advised on the ICO, but also helped with platform development, technical services, and security compliance.”

The second news from Bitwage is that they’ve launched support for Ethereum on their existing platform. They identified that firms who had run ICOs in the past struggled to pay their employees thanks to the difficulty many had encountered in setting up company bank accounts. Since many ICOs are created on the Ethereum network, it therefore made sense for Bitwage to extend their payroll services to support Ether too.

Bitwage have also stated that companies such as Status and Aragon had been using the service since January when the service was ‘soft launched.’

The Bitwage platform was initially launched in 2013 by founders John Lindsay and Jonathan Chester. They’ve spent the last couple of  years slowly expanding their Bitcoin payroll services across the globe. They provide the ability for employees and freelancers to receive payment directly in Bitcoin without the company itself needing to be crypto-literate. Last July, we reported on Bitwage’s successful launch in the U.K.