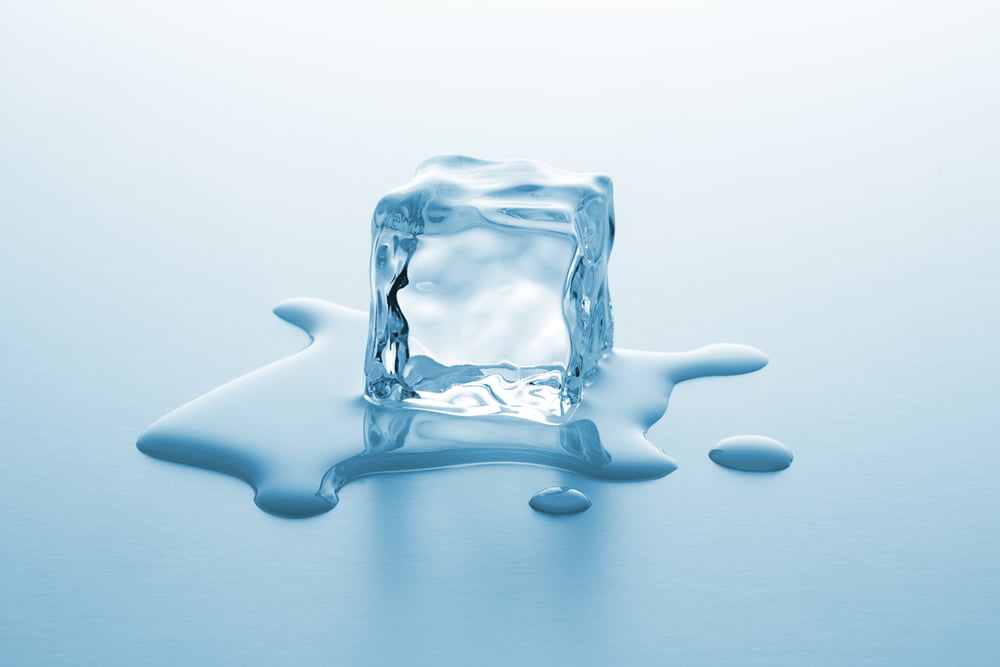 At long last, CNBC’s “Fast Money” segment has covered the cryptocurrency space again. Interestingly, the show’s contributors expressed optimism, even as many pundits have concluded that Bitcoin (BTC) and other digital assets remain embroiled in a battle with bears. But why do they hold a hopeful attitude?

The past few weeks have been a flurry for the Bitcoin space. As covered in a number of our Crypto Tidbits, developments in this industry are starting to heat up, even as prices remain depressed. In the eyes of CNBC anchor Mellisa Lee, the fact that Twitter chief executive Jack Dorsey is stacking satoshis, fractions of BTC, in preparation of adoption the world over is bullish.

Just recently, Dorsey took to Marty Bent’s “Tales of The Crypt” podcast to reveal that he maxed out his Bitcoin weekly purchases ($10,000) on Square’s Cash App.

Twitter CEO @jack is going all in on Bitcoin. Here's what it could mean for the cryptocurrency $BTC pic.twitter.com/6CZ5I7a4O1

In response to this, Brian Kelly, who frequents CNBC as Fast Money’s blockchain insider, noted that by many measures, the cryptocurrency winter has begun to thaw. He explained that under the hood, there’s much going for Bitcoin and other cryptocurrencies.

First, Kelly remarked that the growing number of BTC addresses should have some enthused, as that indicates continued usage of blockchain networks amid trying times.

Secondly, he drew attention to the arrival of endowments, pensions, and other institutions, who have begun to double-down on their involvement in this industry.

And lastly, he drew attention to the fact that Dorsey has explained that eventually, Square will have integrated the Lightning Network in some capacity.

Kelly isn’t the only industry commentator to have drawn attention to fundamentals to paint a bullish picture for this embryonic space. Twitter mainstay The Crypto Dog recently laid out a handful of ways investors can “shut up Bitcoin bears.”

Like the BKCM founder, the popular personality drew attention to institutional interest and Dorsey’s recent involvement with Bitcoin. Unlike the CNBC guest, however, Crypto Dog remarked that Starbucks’ purportedly incoming acceptance of Bitcoin transactions and Binance’s partnership with the Argentinian government should also give investors a reason to keep their heads up high.

Funnily enough, Kelly’s recent appearance comes after he took to an interview with CoinTelegraph to claim that he wouldn’t be surprised to see BTC fall to $2,000. Regardless, he noted that by his firm’s proprietary valuation model, the cryptocurrency could be as much as 50% undervalued in current market conditions.

Sure Fast Money is (hesitantly) bullish, but many joked that their recent coverage of the subject matter — a rare sight in this bear market — may lead to a collapse in the cryptocurrency market. Here’s why.

Just two weeks back, CNBC’s “Futures Now” segment issued a bearish piece of analysis, with one of its contributors claiming that a breakdown was ahead for BTC. But, within the following 48 hours after the forecast, the cryptocurrency market surged, with Bitcoin moving to just shy of the $4,200 price point in a (not so) surprising turn of events.

You all know what this means https://t.co/WQZYjXxW9f

While this was just one case, it only underscored the long-standing history of CNBC’s Bitcoin reports being a contrarian indicator for this market. Per previous reports from NewsBTC,  cryptocurrency trader Jacob Canfield released a chart that depicted the mainstream outlet’s crypto-related tweets. Canfield noted that almost “every single bullish tweet” was issued at the top of a rally, while the opposite could be said about CNBC’s bearish tweets. The commentator noted that the outlet had a 95% hit rate when it comes to its ineptitude in this field.

Thus, if the historical trend of CNBC issuing totally misinterpreted cryptocurrency reads is followed, Kelly’s optimistic comments could mean that a collapse in Bitcoin is to come. And interestingly, many technical analysts are leaning towards lower lows.

Financial Survivalism, for instance, recently explained that the longer BTC fails to surmount a long-term declining trendline at ~$4,600, the higher likelihood that the cryptocurrency’s price could “mirror the price action from September 20th to November 25th of last year.”

If Bitcoin mirrors the movement it underwent in the aforementioned time period, the asset could fall dramatically to the $800 price point. This, of course, is a worst-case scenario, but Survivalism does allude to a good point about market cycles and behavioral economics.

Australian industry researcher Willy Woo noted that the lack of open long and short interest on Bitfinex’s Bitcoin futures contract, which he believes accentuates market indecisiveness, could be preceding a strong move to the downside.