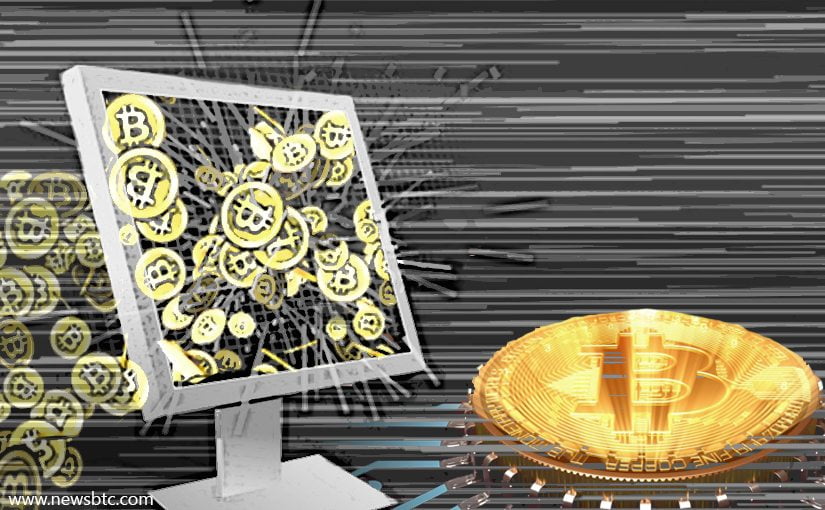 Bitcoin price predictions are either overly positive or negative. It seems level-headedness is difficult to come by in this regard. Scott Kelly, CEO of Black Dog Venture Partners, claims a Bitcoin crash is imminent. Not because it is overvalued or anything, but how the “massive trading” is problematic. It is the first time someone considers high liquidity a problem for any financial asset. A strange situation, that much is certain.

There is no shortage of platforms trading Bitcoin and other cryptocurrencies these days. Given the recent Bitcoin price surge, it is only normal we see more people trading the world’s leading cryptocurrency. This has allowed the price to appreciate over time and successfully retain its value at the same time. Not everyone thinks the massive trading of BTC is a good thing, though. Scott Kelly sees it as the aspect that will cause an imminent Bitcoin price crash.

This train of thought is rather interesting to follow. More specifically, without liquidity, the Bitcoin price would have collapsed a while ago. An increase in trading can only be a good thing, for all intents and purposes. It is true the Bitcoin price is mainly dominated by speculation right now, though. That doesn’t automatically mean we will see a collapse either. Scott Kelly is issuing a very odd statement in this regard. Drawing parallels to traditional trading won’t work out in this regard either. More specifically, none of the previous bubbles compares to Bitcoin in the slightest.

In virtually every case, those markets collapsed after “regular people” got on board. With Bitcoin, markets have been open to everyone and anyone from day one. There is no reason to make this comparison whatsoever. It seems as if Scott Kelly wants accredited investors to have access to Bitcoin. The rest of the world shouldn’t meddle in things they “can’t comprehend”. We have seen Russian government officials echo similar statements not too long ago. Bitcoin is and will always be a free market, though.

Scott Kelly is trying to discredit Bitcoin like so many higher-ups in the financial sector. All of these remarks have fallen on deaf ears. The more types like Scott Kelly oppose Bitcoin, the more traction it will gain. This disruptive force will not be held down by any means. Speculation will always be a big part of any cryptocurrency. However, one shouldn’t forget Bitcoin also has real-life use cases. The currency will see a correction sooner or later, but a collapse seems highly unlikely.

Get 110 USDT Futures Bonus for FREE!
Tags: bitcoinBitcoin NewsCollapseliquidityScott Kellytrading
Tweet123Share196ShareSend
BitStarz Player Lands $2,459,124 Record Win! Could you be next big winner? Win up to $1,000,000 in One Spin at CryptoSlots