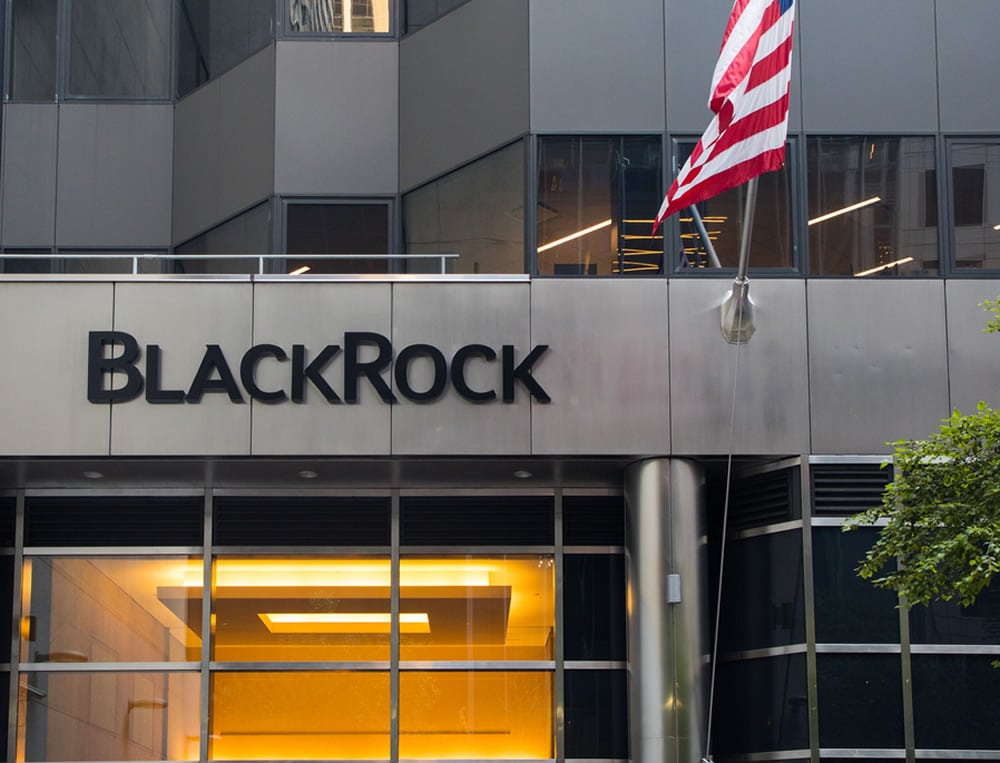 Crypto markets are currently on a roll with Bitcoin spiking over 4% in a couple of hours. This may well be tied in to the news that multi-trillion dollar asset manager, BlackRock, is taking an interest in Bitcoin and the crypto industry.

According to a report by Financial News London, citing those familiar with the situation, BlackRock is assembling a team to investigate the crypto industry. The $6.2 trillion investment giant is studying the feasibility of involvement in Bitcoin futures. As the world’s largest exchange traded fund (ETF) provider this news appears to have had an immediate impact on the markets.

The new crypto team will consist of a number of professionals from various departments within the corporation. A spokeswoman for the company did not confirm the accuracy of the report but did say that BlackRock has been looking at blockchain technology for several years.

Following skeptical comments last year when CEO Larry Fink said that cryptocurrencies were largely speculative and highlight money laundering levels, there appears to have been a change of heart. According to Bloomberg a number of high profile billionaires have put money into crypto and blockchain focused hedge funds. The world’s largest asset manager certainly has the power to move markets which appears to be what has happened over the past few hours.

Bitcoin is currently trading at $6,600 after jumping $225 in a couple of hours. It is up 4% on the day and other altcoins have tagged onto the momentum. At the time of writing every coin in the top ten was trading between 4 and 8 percent higher.

Total market capitalization is up to $266 billion which marks a rise of 4.7% on the day and trade volume has climbed from $9 to $14 billion. There has been speculation of a bullish reversal as Bitcoin trade volume has steadily climbed from 36 week lows seen over the weekend. This latest development could be the catalyst to reverse the six month bearish down trend and send cryptocurrencies back upwards for the latter half of 2018.