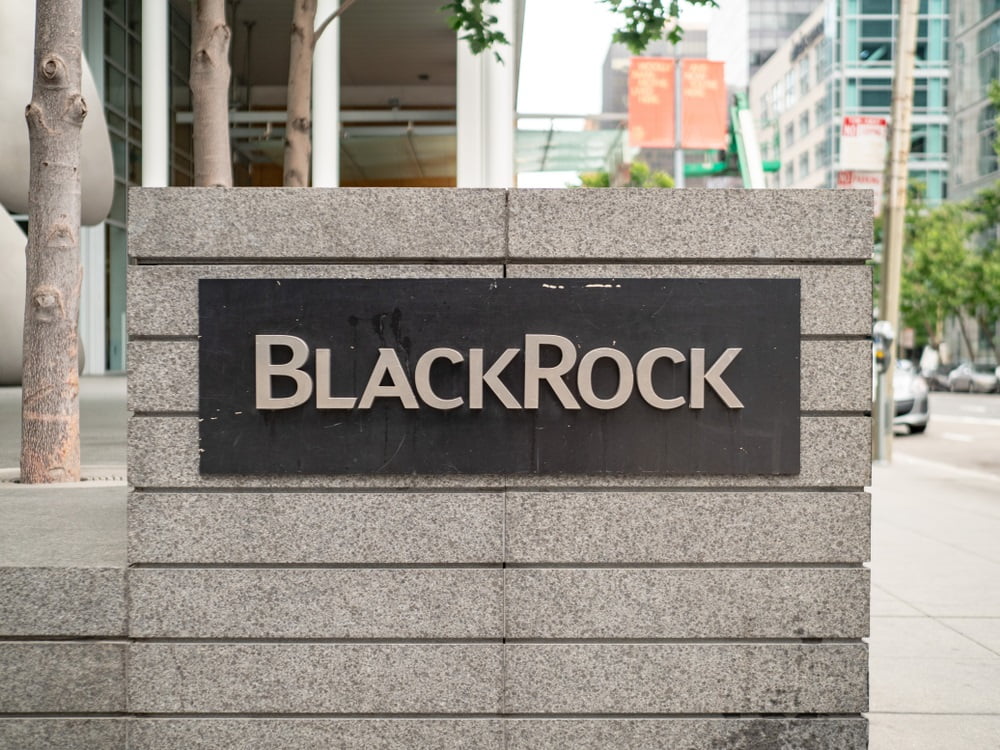 BlackRock to Wait Until Crypto Market is Legitimate Before Offering ETF

Fink importantly noted that BlackRock isn’t closing the door on cryptocurrency-related investment products, but rather that they aren’t ready at this time. When asked about if they would ever release a cryptocurrency ETF, Fink said, “I wouldn’t say never, when it’s legitimate, yes.”

Cryptocurrency Market Legitimacy Could Be Brought by ETF Approval

Over the past several months, investors have been incredibly curious as to whether or not the U.S. Securities and Exchange Commission (SEC) will approve any of the Bitcoin ETF applications that are currently awaiting their decision.

Although they have already denied several applications, one specific application, issued by VanEck and SolidX, is seen as being the most likely to be approved.

In a recent interview with Fox Business, Gabor Gurbacs, the director of digital asset strategies at VanEck, expressed that he is cautiously optimistic regarding the approval of their ETF, saying:

“We are the closest that we can be. It is very clear to me that America wants a Bitcoin ETF and we are here to build it.”

The SEC’s approval of the VanEck Bitcoin ETF could be the legitimizing event that companies like BlackRock are waiting for before entering the markets.

Fink, however, seems to believe that the anonymity features will remain an issue for cryptocurrencies, and that governments won’t give their blessing to Bitcoin until there is further regulation in the industry.

“It will ultimately have to be backed by a government. I don’t sense that any government will allow that unless they have a sense of where that money’s going for tax evasion and all of these other issues,” Fink explained.

Despite this being perceived as an issue by Fink, and subsequently by BlackRock, he still expressed some hopefulness towards the future of digital currency, saying that one day cryptocurrencies could be widely seen as a store of wealth.

Despite being somewhat neutral regarding cryptocurrencies themselves, Fink further explained that he is bullish on the blockchain technology underpinning digital currencies, expressing that it could revolutionize every industry that is currently paper-based.

“We are a huge believer in blockchain. The biggest use for blockchain will be in mortgages, mortgage applications, mortgage ownership, anything that’s labored with paper,” he optimistically added.

Tags: bitcoinBitcoin ETFblockchaincryptocurrencyetfsec
Tweet123Share196ShareSend
Win up to $1,000,000 in One Spin at CryptoSlots