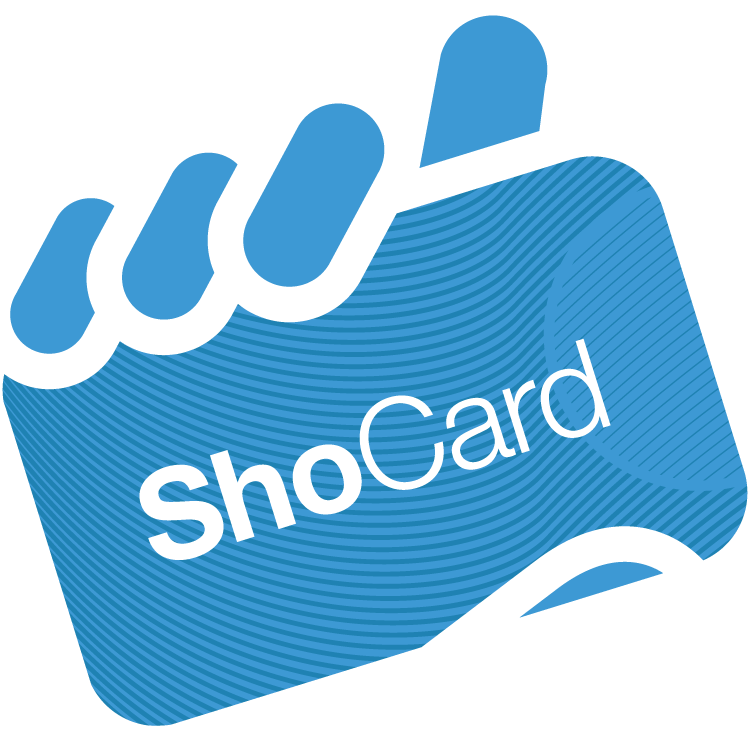 Blockchain-based startup ShoCard has raised $1.5 million to fund the development of its digital identity card, the Tech Crunch reported.

Debuted in May this year, the startup plans to verify and store identity records into the blockchain, a technology that currently runs the disruptive digital currency Bitcoin. In its ideal scenario, ShoCard has hoped to eliminate the need to carry paper documents for identity verifications, a reason why venture capitalists like Morado Ventures Partners, AME Cloud Ventures, Enspire Capital and Digital Currency Group have come forward to fund it.

“A lot of companies are looking at the blockchain for things other than bitcoin,” ShoCard’s co-founder Jeff Weitzman told Tech Crunch. “We’ve created a digital identity card that is as easy to use as a driver’s license but it’s so secure that a bank can rely on it.”

For instance, the new service will be hugely applicable in bank and credit card identification procedures, for it will have all your identity documents in one tiny file. This file will be sealed and signed with a private and a public key to ensure utmost confidentiality while being communicated to the trusted nodes.

The aforesaid funding, meanwhile, will enable ShoCard to expand its team and scope of forming partnerships with existing veterans. As stated in the report, ShoCard’s initial mission would be banks and other payment institutions that often entertain traffics from the online stores to verify bank details. ShoCard will be looking towards to form partnerships with these institutions, for it would want to replace the additional verification procedures with a simple one-time approach.

“When you make an online purchase, sometimes you are redirected to your bank’s website and you have to log in or enter some information,” Author Romain Dillet explained. “ShoCard removes this complexity as you only need to approve purchases with your phone once you are identified.”

But perhaps, it would be the blockchain technology that will end up garnering all the accolades for itself. The Bitcoin’s underlying framework has earlier been adapted for experiments by some of the leading finance institutions, including NYSE, Nasdaq, UBS, Citi and many others. While in the field of identity verification, it is already being tested by OneName, an online identity protocol, which has also raised around $1.62 million in funding few months back.