Blockchain Can Cause $150b Revenue Loss to Banks 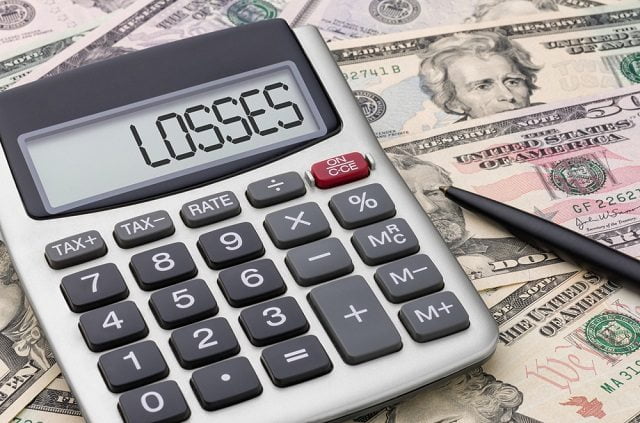 There has been a lot of focus on blockchain technology in the financial sector as of late. Despite the growing number of banks showing an interest in distributed ledgers, the overall attitude is still “wait-and-see”. Some experts feel that not getting on the blockchain train will cost banks dearly in the long run.

It has to be said; the financial sector seems to struggle with the decision-making process when it comes to blockchain technology. Depending on whom you pose the question to, this technology may [not] have a first-mover advantage that needs to be taken into account. It takes time to develop distributed ledger solutions, and the initial projects will need some fine-tuning.

The Time For Blockchain Is Now

Moreover, there seems to be a herd mentality among banks when it comes to getting involved in the blockchain industry. Joining a consortium, such as the R3 initiative, for example, may not yield the best results in the long run. At the same time, it is important to establish partnerships in this sector at an early stage. All of the R3 participants will be using similar technology, which is interoperable among all of these institutions. As far as cross-border payments are concerned, this approach could go a long way.

The other side of the medallion is how this approach by banks makes it difficult to see a clear path forward. Since the blockchain will make its biggest impact in the international payment and trade finance sectors, a clear course of action is direly needed. For the time being, there does not seem to be a particular direction any of these initiatives is heading in.

The innovative aspect of blockchain technology should not be ignored. The number of banks not participating in these development efforts still overshadows those who want to innovate. For those competitors who are not keeping up with customer expectations and demands, financial losses are on the horizon. To be more precise, banks could lose as much as US$150bn in revenue by not getting involved in blockchain efforts.

Experimenting with distributed ledger technology before releasing it to the public is the right course of action. However, rather than being wary of potential scalability issues, a proactive approach is warranted. Financial institutions will need to step up their game if they want to stay ahead of the curve. Doing nothing in this era of innovation and different customer needs is simply not an option.