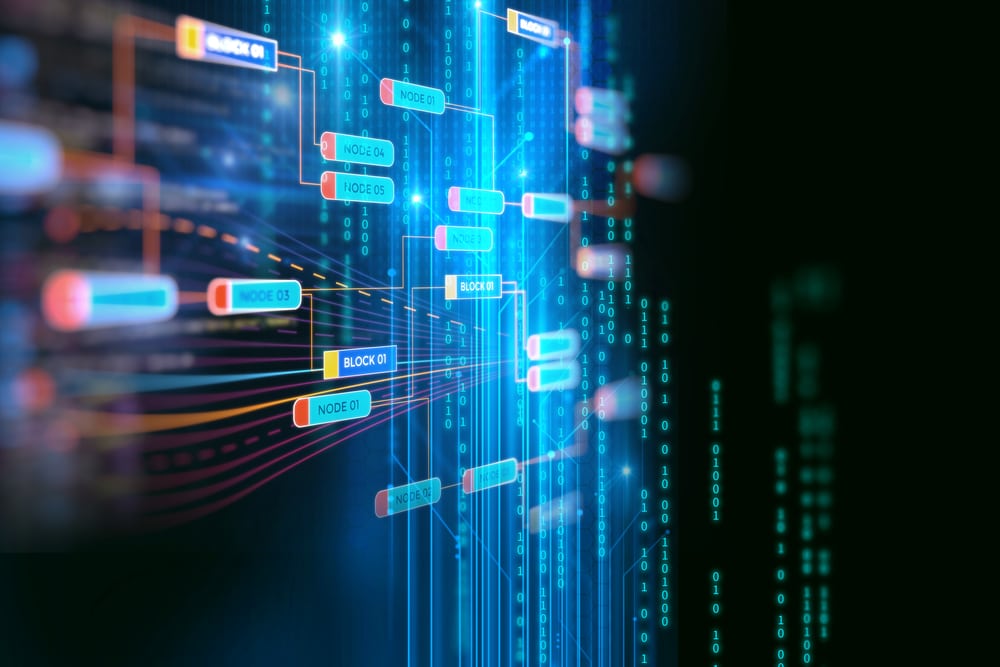 CNBC’s Brian Kelly believes that sentiment surrounding the cryptocurrency market has hit the bottom, along with adoption rates. But Peter Smith, CEO of Blockchain, believes that this should be of no worry as users should stay in the market “for the long haul.”

Declining Sentiment: Should You Be Worried?

The last few months have been far from kind to the cryptocurrency market, with prices collectively declining by over 70% since the January highs. However, as Brian Kelly noted on CNBC, Bitcoin’s price is still up by over 125% compared to last June.

Despite growth over a longer timeframe, speculators in the market for the short-term have lost faith, taking a substantial amount of liquidity with them. However, an article from the Financial Times reminds us that true believers should hold their undying faith in the industry for years to come.

Peter Smith, co-founder, and CEO of well-known cryptocurrency infrastructure firm Blockchain acknowledged this faith in a recent tweet. Smith noted how the aforementioned FT article, which he wrote, is “still quite valid.” Further mentioning that the growth of this world-changing industry will “take a long time,” so users should “be prepared for the long haul.”

My piece in the @FT is now six months old, but still quite valid I think. It's going to take a long time, and a lot of ups and downs, to build a new, truly digital, financial system. Be prepared for the long haul!https://t.co/7LmSY2wFy0

The Internet, despite its revolutionary capabilities, was expected to fail by many of its critics, as the Internet wasn’t widely adopted on its arrival. Looking back now, it is clear to see how mistaken these critics were. Some believe that users should take a similar perspective while looking at the cryptocurrency market, taking a longer-term optimistic approach while looking at the current state of the market. This belief is a direct contradiction with the short-term profits which speculators have focused on, nearly deifying 2017’s cryptocurrency bull run.

It is easy to focus on the fluctuation of this or that crypto-asset and to miss the big picture. We are only beginning to grasp the seismic nature of the changes induced by ubiquitous, secure, decentralised ledgers and the quasi-instantaneous clearing they make possible.

Although exact figures are hard to come by, many believe that under 1% of all humans alive have involvement in the cryptocurrency, with this figure paling to the over 50% adoption rate held by the internet. If the cryptocurrency and blockchain industry grows to the size which supporters expect, adoption rates should reach 100%.

Sadly, many cryptocurrency community members have overestimated the industry by unbelievably large margins, expecting instant adoption. Although instant adoption could be a legitimate scenario, it is likely that it will take years for cryptocurrencies and blockchain technology to reach levels of adoption that are on-par with other revolutionary technologies.

This may be due to the uneasy environment around regulation, along with the growing issues with public sentiment. Global governments have been far from accepting of the industry, with some nations outright banning cryptocurrencies, as governments see it as an attack on traditional systems.

Investors should only invest if they believe in the long-term vision of creating a global, stateless, opt-in financial system. They should also be prepared to hold their position for a very long time. I know I am.

Supporters of the industry should be focused on the development of the industry, rather than short-term profits. Some forget that Bitcoin was built on the concept of decentralized, peer to peer money, just after the 2008 financial crisis. Greed in the form of price speculation, along with negligent financial mismanagement led to the 2008 crisis, where millions of people lost their life savings in weeks.

Speculation still rages on Satoshi’s vision for Bitcoin, however, Bitcoin’s power to change traditional financial systems as they stand today has been made clear.

The idiom “Rome wasn’t built in a day” is the perfect phrase to ascribe to the current state of the industry, as speculative investors cash-out their cryptocurrency investments en-masse. The maturation of the cryptocurrency market may take a while, but these developmental steps are important to make sure that cryptocurrencies are ready for mass adoption.

Charlie Lee, popular cryptocurrency personality and the well-respected creator of Litecoin, put it best when he said:

“Build it and they will come!”

Tags: adoptionbitcoinblockchaincryptocurrencydigital currencypeter smith
TweetShare
BitStarz Player Lands $2,459,124 Record Win! Could you be next big winner? Win up to $1,000,000 in One Spin at CryptoSlots