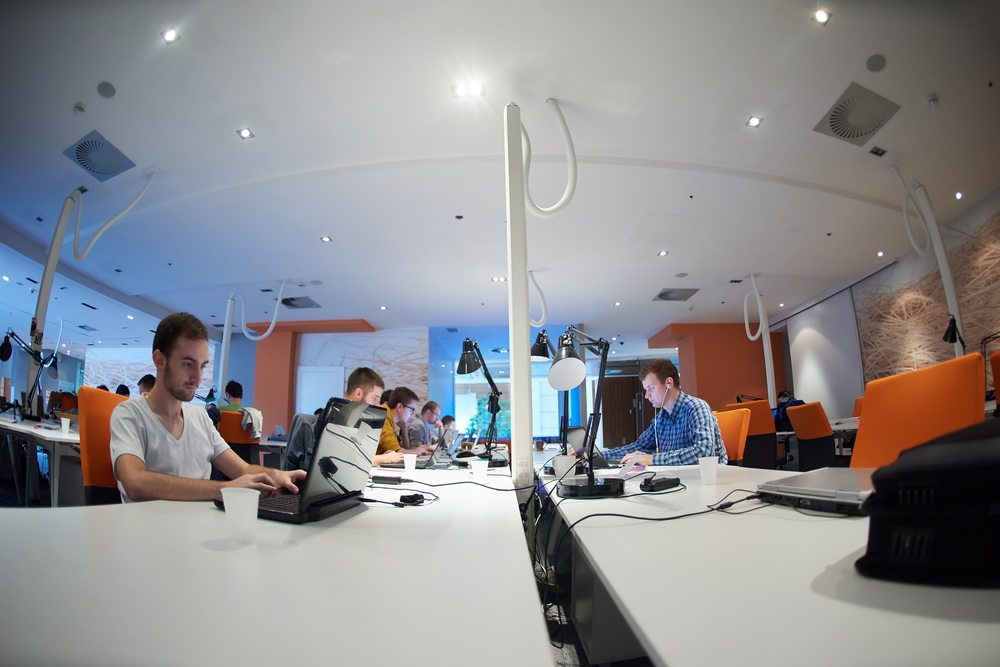 Threading the waters as a Bitcoin startup is far from an easy task, as there are many different pitfalls to take into account. Moreover, given the negative stance most banks have toward Bitcoin startups, it might become a struggle to find the right financial partner at an early stage. Blockchain CEO Peter Smith recently shared some of his personal advice for any startup or entrepreneur looking to strike it big in the world of Bitcoin and digital currency.

Also read: Next Looming Financial Crisis Is A Potential Boost for Bitcoin

A Bitcoin Startup Career Is Possible For Everyone

Contrary to what most people might assume, it is never too late to get involved with Bitcoin and digital currency in general. That being said, not everyone is cut out to become a self-employed individual in these times of financial hardship, and being part of a company entitles employees to certain benefits that would remain out of reach otherwise.

There is no shortage of enthusiasm in the Bitcoin space, though, which can only be seen as further validation of how much the digital currency industry has matured over the past few years. A lot of companies have turned into industry leaders, and with a growing focus on blockchain technology, many entrepreneurs and startups are exploring the boundaries of what is possible. All of these things lead to a healthy job creation record in the Bitcoin industry.

But things are not all rosy when it comes to the Bitcoin ecosystem from a startup point of view, as funding can remain a struggle for many companies. Bright ideas are one thing, but that does not mean they are all viable. Luckily, there are quite a few industry experts who will help out startups and their ideas, although a proper Bitcoin accelerator would be a great addition.

Increasing the staff of a startup can become rather expensive as well, depending on whether employees need to relocate or can work from home. The latter option is more attractive in the financial sense, but it’s not viable for every type of business either. This is one of the reasons why internships play such an increasing role of importance for Bitcoin startups, as it is a cheaper and more efficient way to increase the workforce.

Keeping in mind how regular internships are not paid opportunities, there is still a lot of value in this business model for all parties involved. Bitcoin startups have an extra pair of hands – as well as an additional brain – on deck, whereas the interns will learn the tricks of the trade, which is always beneficial to landing a future job.

In fact, Blockchain has some job opportunities on their page, including internships, which might be worth checking out for people passionate about getting involved in the Bitcoin world. Other Bitcoin job listing platforms, such as Coinality, often feature internship opportunities as well, as Bitcoin startups are always looking out for fresh talent.