Blockchain Disruption Will Affect Every Aspect of Daily Life 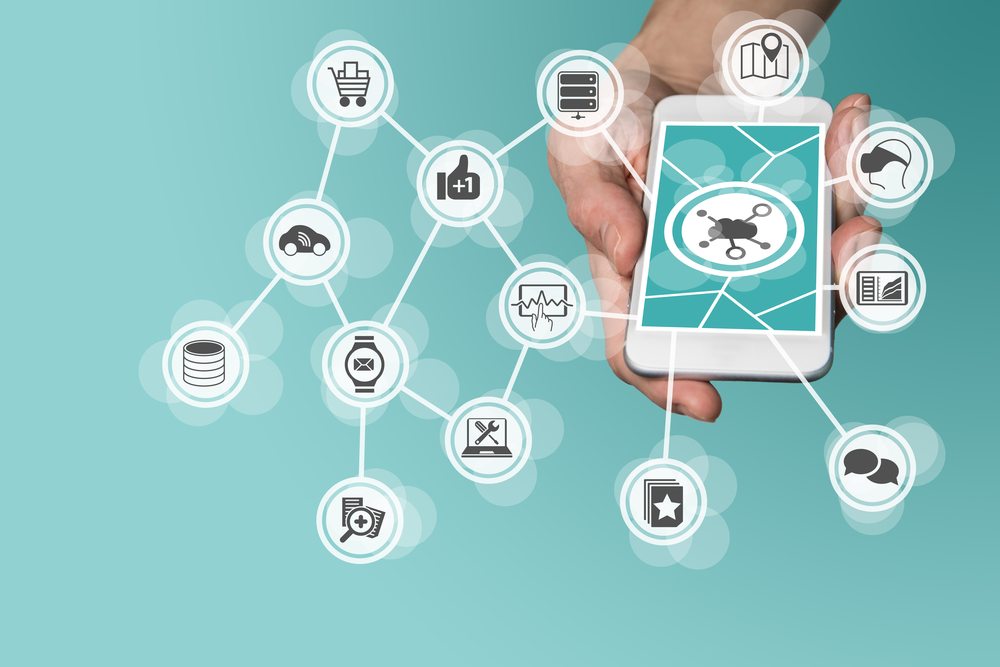 Distributed ledger aficionados have been telling people this for quite some time now, but the blockchain will have an impact on various aspects of life. After all, this technology is the biggest innovation in computer science, and despite facing a lot of opposition, there are plenty of opportunities to be explored.

Also read: Bitcoin Regulations, the Debate Must Go On

One way to get the concept of distributed ledger technology on the minds of more people around the world is by writing a book explaining this concept and its possible ramifications. One of the new books touching upon this subject is called Blockchain Revolution, and it will come out on May 5th.

As one would come to expect from such a book, there is a reference made as to how the blockchain is best known for powering the Bitcoin protocol. However, given the open source nature of distributed ledgers, there is plenty of room for innovation, and companies would do well to explore how distributed ledgers can impact our daily lives.

With all of the venture capital flooding into the blockchains scene throughout 2015 and 2016, it will only be a matter of time until the first distributed ledger projects come to fruition. However, there is a question as to when blockchain will become a global trend, rather than a niche market being explored by lots of parties who are not sure whether they will do something with it or not.

Most people are well aware of the consequences blockchain technology can have on the banking system, through faster and cheaper money transfer solutions. Some aficionados even feel distributed ledgers will create a cashless revolution in the coming years as cash transitions into a digital counterpart. Whether or not that will be the case, remains to be seen, but is certainly a possibility.

Looking at the bigger picture for a moment, this technology will have an impact on some of the more recent disruptive business models. Airbnb recently acquired the ChangeTip staff to integrate blockchain solutions into their offering. However, the company had no plans to use Bitcoin shortly, which only seems normal.

But content creators will be able to reap the rewards of this technology as well, as they can come up with new ways to reach a global audience and monetize their creations. Bitcoin may play a role in this process, though, as it is the only global payment solution available today that does not require bank participation or access to existing financial services.

Last but not least, there is the topic of data privacy. Distributed ledgers are very transparent by nature, and solutions have to be found to let users display or hide as much or as little data as they want. One possible outcome is putting consumers in full control of all of their data, which they can then sell to the highest bidder, rather than having companies collect it free of charge.