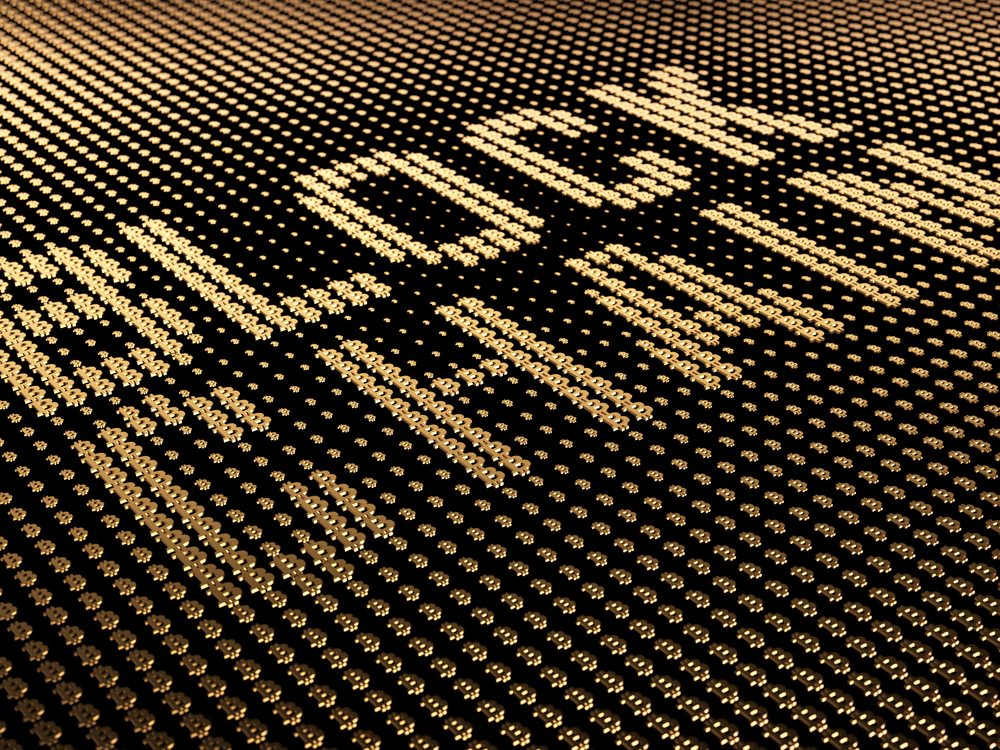 Bitcoin has received some powerful pushes in the last few months. Between the UK’s exit from the European Union and Donald Trump’s rise to presidential power, bitcoin has reached trading points beyond $700 and stayed strong despite a few occasional blunders.

Given bitcoin’s lackluster run in 2015 (the price did not change for the better until mid-November), it’s likely nobody saw this coming, though enthusiasts aren’t looking to complain. The Brexit and Trump’s election campaign have truly brought bitcoin into the limelight where it belongs, and now the currency is likely to receive another gallant and hefty push.

London-based bitcoin wallet service Blockchain has opened its ten millionth digital wallet. Ironically, the move comes after co-founder and CEO Peter Smith was quoted as saying that this November would probably be the company’s biggest month ever, and that people are likely preparing for what some analysts believe will be a shaky economy.

Smith explains, “People are basically hedging against economic instability. It’s a worrying time to be holding a lot of British pounds, or if you’re in America – people flee to safe haven assets. Bitcoin is one of those.”

London has proven itself to be a regular blockchain and bitcoin hub. In the summer of 2015, mayoral candidate George Galloway surprised his followers by announcing plans to place the city’s entire budget on a blockchain, and the city also played host to the very first blockchain IPO. Last April also saw the first blockchain tech lab developer event.

Smith added to his statement by explaining that the company’s wallet numbers and the heaving price of bitcoin weren’t coincidences. “In the wake of the Brexit vote, the US Presidential election, and a weakening Yuan, we have seen unprecedented levels of activity and transactions on our platform,” he says. “We are excited to play such an important role in powering the world’s shift to a more open, fair and accessible financial system.”