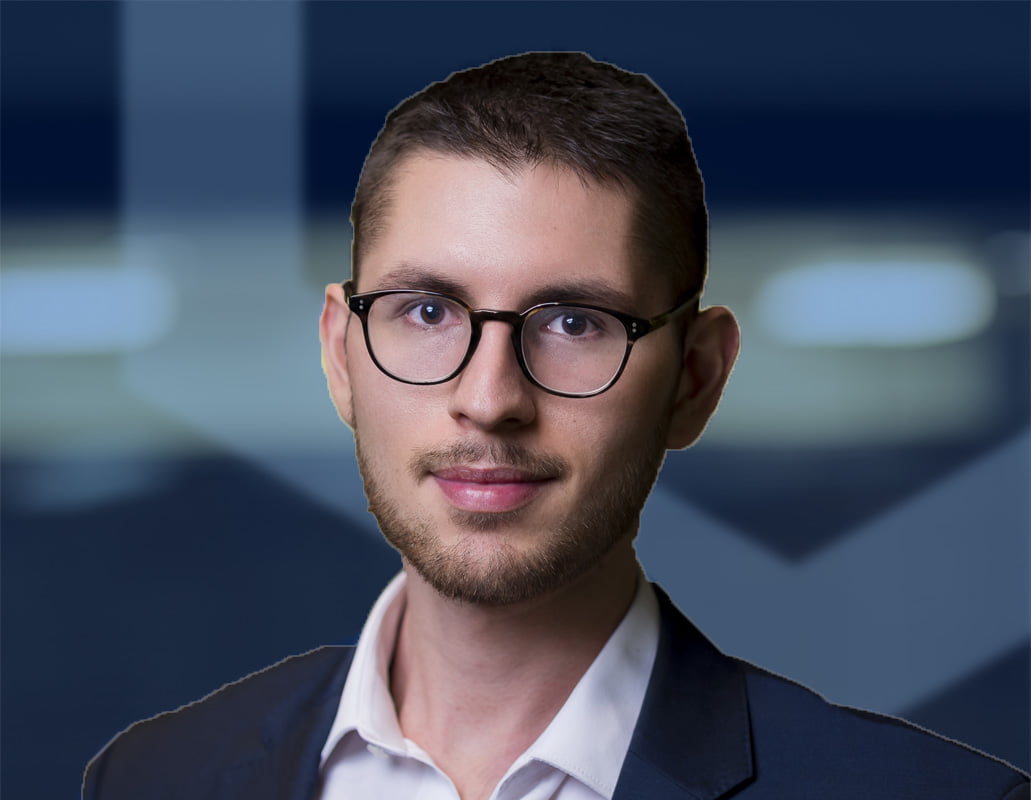 Last summer, 24-year-old Kingsley Advani set his sights on becoming a cryptocurrency king after seeing the once-in-a-lifetime returns the coins were bringing in. Inspired, Advani invested everything he had, $34,000, in cryptocurrencies like Bitcoin and startups working on related technologies. In six months, he watched his net worth balloon to seven figures.

At a time when many people his age are trying to climb the ranks at their given employers, Advani has carved out his own prospects: Now working as an advisor to cryptocurrency startups. He travels between London, New York, and San Francisco, meeting with industry leaders and scouting startups working on what may be the next big application of blockchain technology.

“I think at no point in human history have people in their twenties had such an opportunity to invest in such high-growth assets,” Advani told Business Insider in an interview.

Created in 2008, Bitcoin is a payment system that allows people to make purchases and send money with anonymity. There are no banks or middlemen, and transactions are recorded on a digital ledger called a blockchain, which stores the information with full transparency. It was the blockchain that first drew Advani to cryptocurrencies. In 2012, after a friend had introduced him to Bitcoin, he began to see the potential of the technology.

“It’s like a rebellion to traditional finance,” Advani said. He believes its creation in 2008 — at the height of the worst financial crisis since the Great Depression — was no coincidence. “You don’t need centralized banks to send money, you have these great pieces of tech send money for you through cryptography. So unlike banks, it’s faster, cheaper, and more secure,” he said.

Advani started reading white papers on cryptocurrencies and watching the market more closely last summer. He decided he would not miss a second chance to take part. He invested all of his savings and part of his income from his job as a data scientist at a small software company. “Every month I was waiting for that paycheck and I put it straight in,” he said.

So far, his gamble has paid off. When Advani invested in Bitcoin, it was worth about $4,000 per coin: As of this February, the cryptocurrency has more than doubled in value. At its peak, Advani’s investment had grown to low seven figures, though it fluctuates with the swing of the market. Advani invests mostly in startups spun out of top universities, like Stanford, Cornell, and Massachusetts Institute of Technology, that are working on high-speed blockchain technology.

Tags: bitcoinblockchainstartups
TweetShare22
BitStarz Player Lands $2,459,124 Record Win! Could you be next big winner? Win up to $1,000,000 in One Spin at CryptoSlots