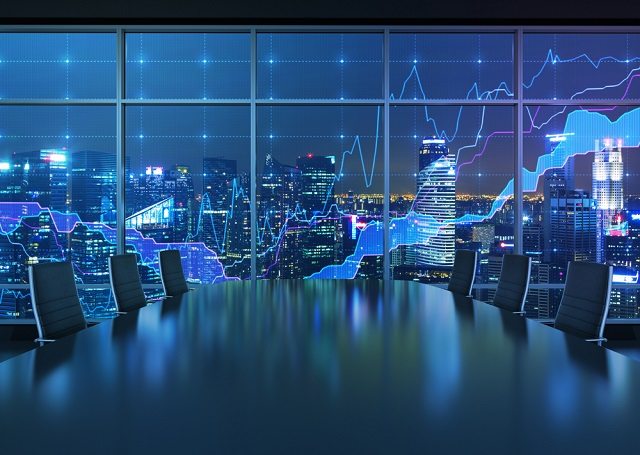 Securing funding as a blockchain startup is not an easy task these days. Unless one can find one or a handful of major investors, it will be difficult to scrape funds together. Stratis, a relatively new company, held a Bitcoin crowdfunding campaign to reach funding. So far, they secured US$100k, helping them on their way.

Most people will not have heard of the name Stratis before. This UK-based blockchain company wants to develop a unique blockchain development platform. In doing so, they expect to accelerate the development of new blockchain apps by enterprises and organizations.

As one would come to expect from such a developmental environment, creating and managing blockchains is a matter of minutes. Unfortunately, this will all be about private blockchains, which can be customized by the user. Every private chain will be “secured’ on the Stratis chain, and allow for token movements through a two-way peg.

It is not the first time such a custom blockchain development ecosystem is created. Stratis will develop a Bitcoin full node framework, to create a solid foundation for the service itself. Moreover, the team is focusing on using C# instead of C++, as it is a more popular programming language for business applications.

The crowdfunding campaign for Stratis is being held in the form of an ICO. Tokens will be issued to all investors, which are used to fuel the parent and side chains of the network. One could also use the token as a payment method for the dapp hosting functionality, or use it to pay for the blockchain-as-a-service part of the service.

“Following the ICO, we will deliver a Stratis beta wallet based on Bitcoin Core. This will allow investors to hold and secure their own coins, while also allowing exchanges to list Stratis. Our priority is to deliver the Stratis C# Full Node development framework, while also developing our side chain technology and the blockchain-as-a-service platform in parallel. Although the Stratis Full Node will be developed on top of NBitcoin, significant development is required to create this C#/.NET Full Node framework. We aim to have the Full Node framework and mainnet released in December 2016, please note this a very conservative estimate due to the historical issues faces by other bleeding edge blockchain platforms.”

Interestingly enough, this ICO only accepts investments paid for in Bitcoin. The team promises to hold funds long-term, until a conversion to fiat currency would be needed. Bonuses are active for people looking to invest, and all funds is stored in a multisig account. Only one of the three keys is held by Stratis. So far, the company raised US$100k, but there are still a few weeks left to go.

Read our comparison of 50 different crypto casinos. Find out who has most generous bonuses, best UX, knowledgeable customer support and best provably fair games.
Tags: Bitcoin NewsblockchainBlockchain TechnologycrowdfundingICONewsPrivate BlockchainStratis
Tweet123Share196ShareSend
Win up to $1,000,000 in One Spin at CryptoSlots