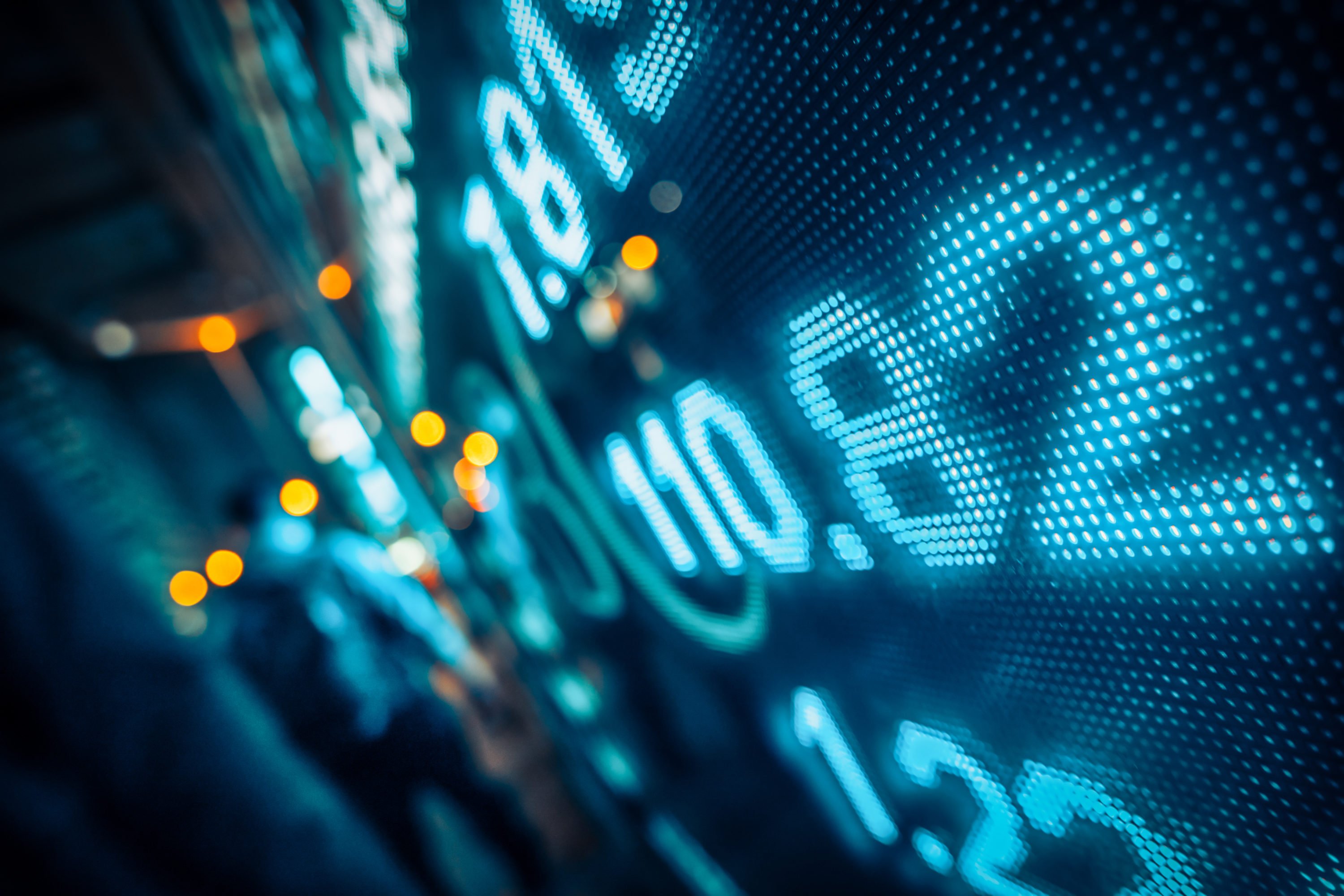 While 2017’s narrative in the crypto industry was undoubtedly the initial coin offering (ICO) craze, 2018’s was evidently the advent of Wall Street participants. And while strides were made with institutional involvement, with Nasdaq and the Intercontinental Exchange (ICE) both openly backing crypto assets, Bloomberg has claimed that efforts to bring Bitcoin to Wall Street remain in “limbo.”

Institutions Putting A Pause On Bitcoin Amid “Crypto Winter”

Since a majority of retail investors fled crypto as the “bubble” unwound, those left standing have sought a light at the end of the tunnel. This, of course, took the form of a multitude of pro-institutional narratives that quickly became the rallying cry, or even call to arms, for the subset of investors dubbed “HODLers.”

And initially, it seemed that the cries for Wall Street to show up on crypto’s porch were working, as leading American banks and financial service providers downed the red pill. Yet, reports from Bloomberg have accentuated the fact that institutions are putting a pause on their Bitcoin efforts, presumably due to the downturn that has plagued every corner of this nascent market.

As reported by NewsBTC in August, sources claimed that Goldman Sachs was on the verge of becoming a cryptocurrency custodian. The sentiment touted throughout the industry made it clear that pundits thought Goldman’s custodial service would be open by year’s end. But since the report, the New York-based juggernaut hasn’t announced plans for such an offering, or even the long-rumored trading desk.

Speaking to Bloomberg, Daniel H. Gallancy, the chief executive at Bitcoin ETF hopeful SolidX Partners, claimed that the industry had “unrealistic expectations that Goldman or any of its peers” were poised to launch a crypto-centric platform so soon. Gallancy added that such sentiment was “top-of-the-market-hype thinking.”

The story over at Morgan Stanley was much of the same. According to those familiar with the matter, Morgan Stanley has been “technically prepared” to offer Bitcoin swaps since September but still hasn’t traded a single contract — not one. And again, Citigroup’s cryptocurrency foray is seemingly in a similar state of disarray. Just like Morgan Stanley, Citigroup has been hesitant to trade crypto-backed products.

Even Barclays, one of the first mainstream banks to hint at support for cryptocurrencies, has stumbled, losing the heads of its in-house digital assets branch in September and November.

Probably Isn’t As Bad As It Seems

While the aforementioned is likely disheartening, institutional players have hinted at abounding interest in crypto. Fidelity Investments, for instance, recently announced a custodial and trade execution offering for its 13,000 institutional clients, which primarily consist of family offices, hedge funds, and high net-worth individuals. Rumors indicate that the platform is slated to launch in Q1 of Q2 of 2019.

Bakkt, the crypto platform backed by ICE, Microsoft, and Starbucks, is also slated to launch its physically-backed Bitcoin (BTC) futures product in January, which should make institutions more acclimated to this budding market.

Tags: bitcoincryptowall street
TweetShare33
BitStarz Player Lands $2,459,124 Record Win! Could you be next big winner? Win up to $1,000,000 in One Spin at CryptoSlots