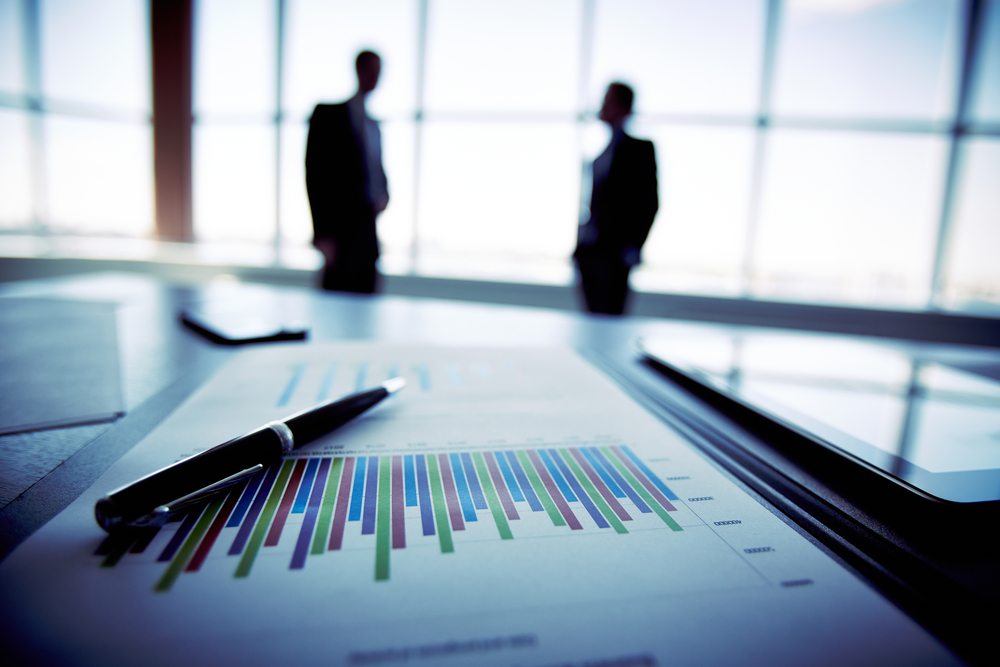 Financial experts and chief economists are often tasked with gauging the potential impact of a situation. The Bank of England’s Chief Economist made a grave miscalculation as far as the Brexit is concerned. Andrew Haldane admits his forecasts are incorrect, and his profession needs to adapt to regain public trust. Irrational behavior is hardly ever accounted for in the financial sector, even though it is a valuable indicator.

Chief economists are slowly becoming a dying breed. Financial markets respond with unforeseen behavior these days, making predictions virtually impossible. Moreover, the need for financial experts is dwindling, and the profession risks becoming obsolete over the next few years.

A lot of economists are often wrong, according to Andrew Haldane. The lack of accuracy in forecasting is a very real threat that can’t be overlooked. It is evident this industry needs to start upping their game or risk becoming obsolete very soon. Irrational behavior needs to be accounted for moving forward, or the public trust will continue to decline.

Throughout the years, various financial events had a different impact than predicted. The “grave economic concerns” of the Brexit have yet to materialize. Lehman Brothers sent massive tremors through the economy, which chief economists predicted it wouldn’t.  Forecasts are becoming more unreliable than ever before.

One thing a lot of people tend to forget when it comes to economics is how they are employed by banks. Any adverse outcome should never be made public knowledge, as it is not in the bank’s best interest. Moreover, a lot of banks are government monopolies, which only leads to more bias regarding forecasts. Until economists become unbiased and are freed from bank influences, the public will never see accurate forecasts.

Any chief economist will always favor an outcome positively affected the institution they work for. Even of all of the evidence points in a  different direction, they will stick to their biased predictions. Central bank outlooks are looking far worse than projected, and more inaccurate predictions are on the horizon.