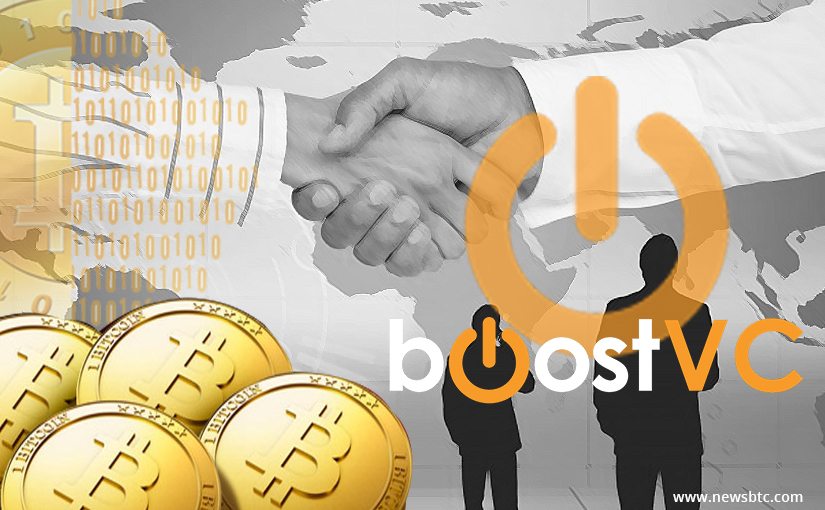 Cryptocurrency ICOs have always attracted a lot of speculators and investors. Tim Draper shocked the world by announcing he will partake in such an ICO soon. It now appears Boost VC will be following his example from this moment forward. The company announced they will directly invest in ICOs in the future. This change will help the company to keep tabs on innovative cryptocurrency projects.

A Big Change For Boost VC

It is somewhat surprising to learn Boost VC is taking this route. The company is known for investing in cryptocurrency startups through traditional funding. Going after initial Coin Offerings appears to be a rather risky decision. A lot of these projects may not be successful in the long run, putting investors’ money at stake. Then again, even entities such as Boost VC have to take risks now and then.

It is true ICOs are being used frequently to fund startup development these days. Although many people assumed these offerings would be a threat to institutional investors, that has not been the case. In fact, it appears these investors have been quite happy about the way things are going. There are only so many startups to invest in through traditional means. Initial Coin Offerings often raise millions of dollars in quick succession. More importantly, they do so in a decentralized manner.

Boost VC wants to keep tabs on talent developers to build the next protocols of the Internet. A lot of those developers may be linked to cryptocurrency ICOs right now. Any company building low-level protocols to create a decentralized internet are of great interest to Boost VC right now. Moreover, Boost VC is a fan of projects looking to build less volatile cryptocurrencies. Unfortunately, volatility is still a big part of cryptocurrency right now.

As one would expect, the company will make a small financial contribution to ICOs. Projects can receive between US$25,000 and US$100,000, depending on what they are building exactly. Moreover, this funds will be used as a way to create an eventual token sale in the future. This does mean project developers will have to produce working code once they attract the company’s attention. This is quite an intriguing development, to say the least.

It is not surprising to see Boost VC takes this course of action. Notorious Bitcoin investor Tim Draper recently unveiled he will partake in an upcoming ICO. It is evident institutionalized investors are trying to be part of the next big thing. That also means they will need to take slightly bigger risks. Investing in an ICO is a great way to diversify, but it also increases the chances of yielding a negative return on investment.