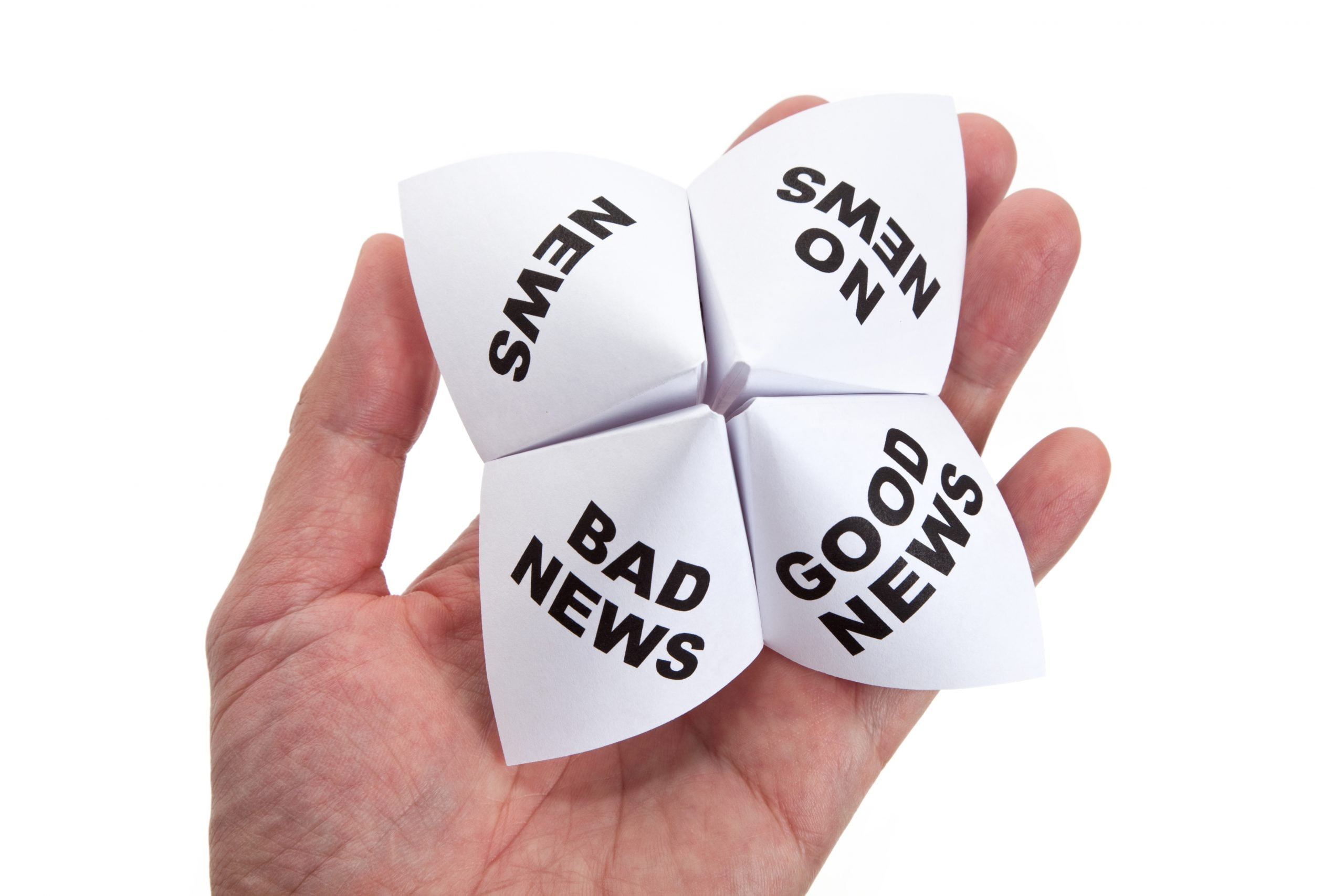 Here’s Why a Bouncing U.S. Dollar Is Bad News For Bitcoin

The dollar sank in July to the lowest point in two years in response to more stimulus money being printed to inflate the economy. At the same time, Bitcoin spiked to the highest level in over a year.

The dollar has since bounced, and the leading cryptocurrency by market cap experienced its first powerful pullback since the recent uptrend began. Here’s how a bouncing dollar may just be the start of bad news for Bitcoin.

Dollar Drops To Dangerous Two-Year Lows, But Bounce May Just Be Beginning

Bitcoin, like most assets across the global market, trades against the almighty dollar. The dollar’s role as the global reserve currency means that it is the most common base currency across trading pairs and exchange rates.

The dollar has spent nearly the last 100 years in power, helping the United States grow to become the world’s economic superpower.

But since the pandemic began, the dollar has been weakening, falling to the lowest rate on the DXY dollar currency index in two years. The currency has fallen against other major currencies like the yuan, precious metals like gold, and cryptocurrencies across the board.

Bitcoin broke above resistance at $10,000 and rocketed to $12,000, while major altcoins like Ethereum and XRP began soaring.

Overnight Saturday night, profit-taking from a large whale may have prompted the first signs of rejection in Bitcoin’s uptrend. Or, according to an uncanny correlation with the dollar, a bounce in the reserve currency may have been responsible for the crypto asset’s decline.

The dollar is bouncing, and although it is unclear currently if this is the first sign of a reversal, or if its just a dead cat bounce before the global reserve currency tanks harder.

Analysts have been calling for as much as a 35% or more collapse in the dollar versus other major currencies. And while that has yet to happen, the dollar has indeed been plummeting.

According to an inverse Bitcoin chart, the asset has been trading almost exactly opposite the dollar index. The cryptocurrency’s strength almost appears to be entirely dependant on the dollar’s decline and weakness.

With USD bouncing and Bitcoin price action playing out totally inverse to the dollar, a strong recovery in the fiat currency could erase recent crypto gains.

While such a scenario is certainly possible, things could also turn increasingly bullish for Bitcoin if the dollar continues its descent, or perhaps falls completely from its pedestal.

Tags: bitcoinbtcbtcusdBTCUSDTcryptodollarusdxbtxbtusd
Tweet123Share196ShareSend
Win up to $1,000,000 in One Spin at CryptoSlots