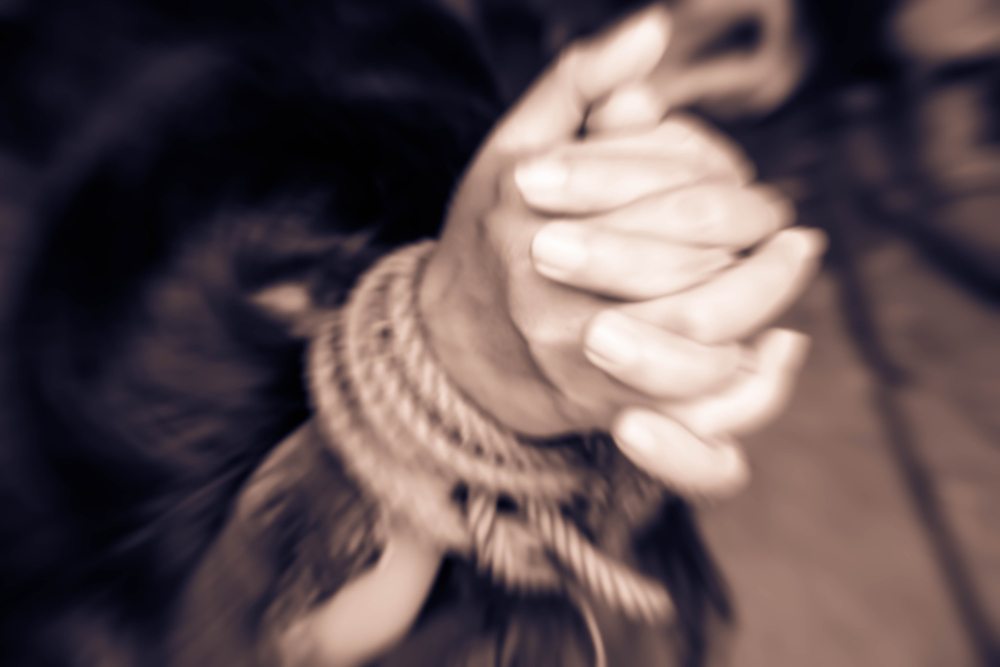 Bitcoin and other cryptocurrencies are often used in criminal activity. While most of these attacks take place on the Internet, Bitcoin also has an allure for regular criminals. In Brazil, a few men kidnapped a 32-year-old woman this week. In exchange for her release, they demand a bitcoin payment. Luckily, the Civil Police was able to defuse the situation without money changing hands.

It is rather intriguing to learn regular criminals want a Bitcoin payment. That is very strange, considering bitcoin is anything but an anonymous cryptocurrency. In fact, one can argue bitcoin should never be used for criminal activity whatsoever. All transactions can be tracked in real-time without special software. Transactions always leave a digital trail, which is the last thing criminals want.

Kidnapping Someone for Bitcoin is Very Unusual

Then again, a few thugs in Florianopolis, Brazil, thought otherwise. Earlier this week, they kidnapped the wife of a local businessman. In exchange for her release, they asked for an undisclosed Bitcoin payment. The businessman alerted the Civil police to this incident, who were able to extract her from the criminals’ claws successfully. In the end, no money changed hands, yet it makes for a remarkable story.

It is the first time criminals ask for a cryptocurrency payment when kidnapping someone in Brazil. The goal was to have the husband pay up a sum of bitcoin in exchange for his wife’s release. However, demanding a payment in virtual currency is very risky at best. It is impossible to streamline such a  deal, as there are many variables to take into account. Buying Bitcoin in Brazil, for example, is not impossible, yet very difficult for a lot of people.

The husband successfully negotiated with the criminals in an effort to delay the payment. Interestingly enough, the Civil Police was successful in determining the location where his wife was being held. It remains unclear how this was achieved exactly, though. It is possible for criminals observed their target for some time before striking. Regardless of their preparation, the venture was unsuccessful. This goes to show cryptocurrency and criminal activity do not make for a good mix whatsoever.

In the end, it is good to learn the woman was unharmed despite her being kidnapped. The Civil Police is still conducting the investigation as we speak. So far, six potential criminals have been identified as part of this operation. Only one person is arrested at this time, although that number may increase over the coming weeks.

Get 110 USDT Futures Bonus for FREE!
Tags: bitcoinBitcoin NewsbrazilKidnapping
TweetShare
BitStarz Player Lands $2,459,124 Record Win! Could you be next big winner? Win up to $1,000,000 in One Spin at CryptoSlots