Brazilian Investors Flock to Bitcoin Rather than the Stock Market 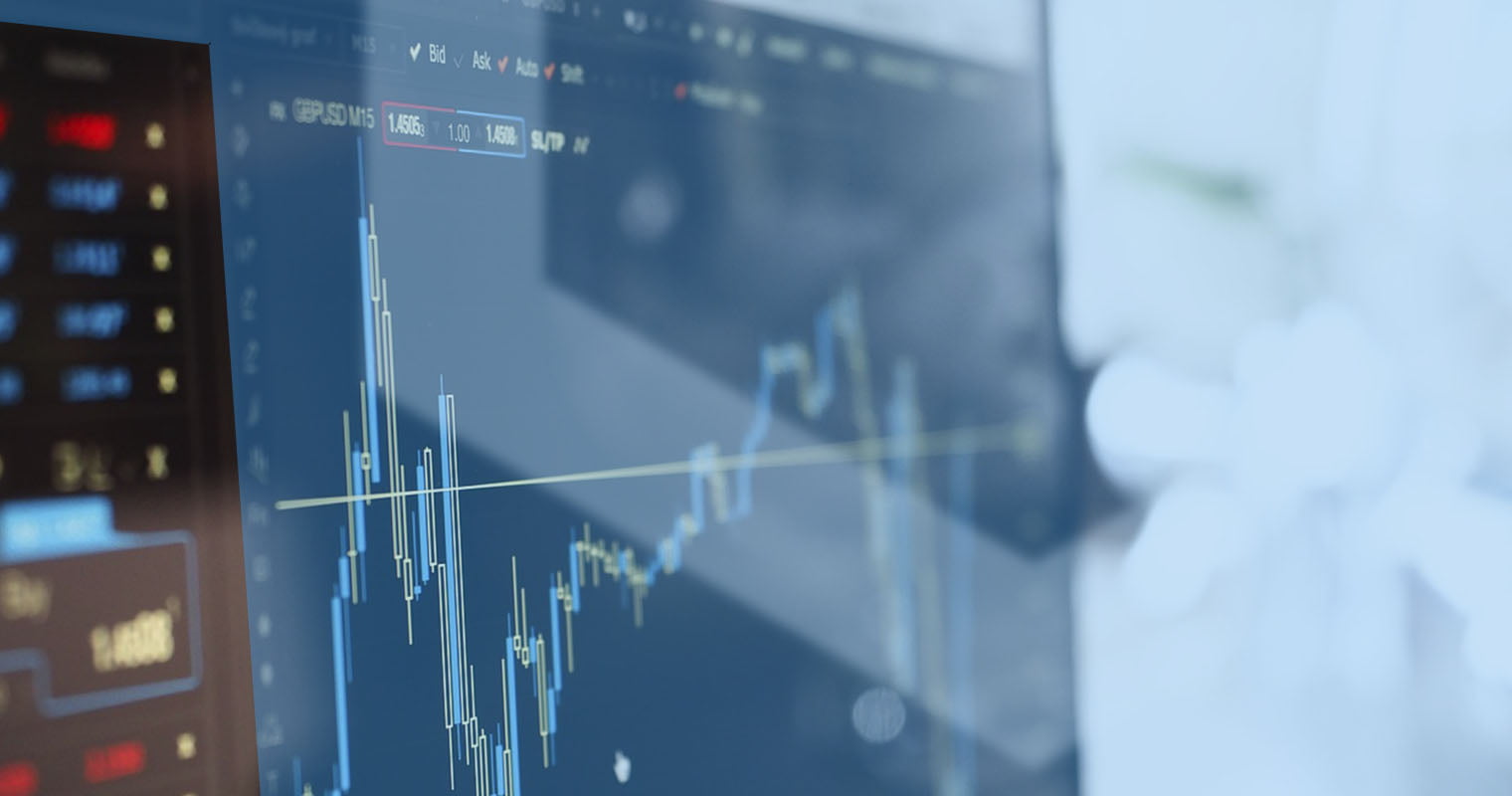 Brazil is shaping up to become a big region in terms of cryptocurrency interest. Recent statistics indicate there are two times as more Bitcoin investors compared to other markets. Even when combining the stock market and Treasury notes, Bitcoin clearly outpaces the competition. Moreover, local cryptocurrency trading platforms have seen a significant influx of new users in the past few months. All of this seems to hint at positive Bitcoin growth in Brazil.

Brazilian investors are always looking for solutions which generate a profit. In most cases people will settle for steady and slow profits. The stock market and Treasury bonds are still very popular in this particular country. At the same time, a new kid on the block has appeared not that long ago. Bitcoin, the world’s leading cryptocurrency, has become the new “hype” so to speak. In fact, it seems there are twice as many Bitcoin investors compared to the stock market and Treasury bonds combined. A major milestone for cryptocurrency in Brazil.

There is a good reason why Bitcoin is so popular right now. Investing in the world’s leading cryptocurrency serves two separate purposes. Not only does it generate a lot of profit, but it’s also an investment in US Dollars. Given the political unease in Brazil, the US Dollar has been of great interest to investors. Combining Bitcoin and the US Dollar investment into one will continue to attract a lot of attention moving forward.

Moreover, local trading platforms have seen a good amount of new users. Both Mercado Bitcoin and Bitcoin To You serve over 1.4 million customers combined. All of this continues to indicate things look pretty good for Bitcoin in Brazil as of right now. All of this will heavily depend on whether or not any form of Bitcoin regulation will be introduced in the near future. For now, there is no indication that will be the case. However, countries such as China have introduced harsh regulations when cryptocurrency became too popular in such a short time span.

Brazil is also home to a rather complex economic system. Setting up a small business is tedious, and closing an LLC takes a year or longer. Smaller companies prefer to set up shop in neighboring countries due to less strict guidelines. Bitcoin clearly trumps the stock market and Treasury bonds in Brazil as of right now. Other Latin American countries may follow this lead by example in the near future.