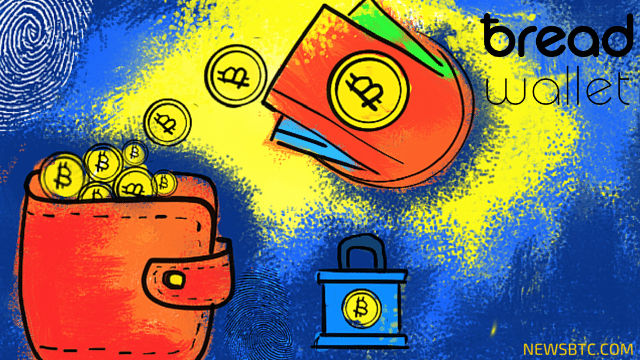 The newest version of both the web and mobile application reduces memory usage greatly, optimizes core-data performance and app startup speed (on mobile phone), and enables the smart detection of bitcoin nodes which fail to follow standard network relay rules, offering a whole new level of maintenance and stability.

“It’s mainly a maintenance and stability release which provides a good platform for some more ambitious new features in the future, like transaction metadata, optional key escrow, ability to request invoices and payments from email, sms and social media identities, generally things bitcoin will need to break into the mainstream,” said breadwallet co-founder and CEO Aaron Voisine.

Unlike many other commercially available bitcoin mobile wallets, breadwallet as a standalone bitcoin client operates without a server that can be hacked or compromised, by connecting directly to the bitcoin network.

Such design enables users to protect their funds from malware and even physical theft, with advanced security features including AES hardware encryption, app sandboxing and code signatures.

Furthermore, it makes it that much easier for users to backup and restore their wallets securely and quickly, by recovering the data directly from the blockchain without operating local servers and databases.The simplistic method of fund and wallet recovery has already

“All your funds and transaction history are held securely in the blockchain on the bitcoin peer-to-peer network. Your recovery phrase is just a key that proves to the bitcoin network that your funds belong to you and not someone else,” announced breadwallet co-founder and CEO Aaron Voisine.

Tags: bitcoinBitcoin Newsbitcoin walletbreadwallet
Tweet123Share196ShareSend
BitStarz Player Lands $2,459,124 Record Win! Could you be next big winner? Win up to $1,000,000 in One Spin at CryptoSlots