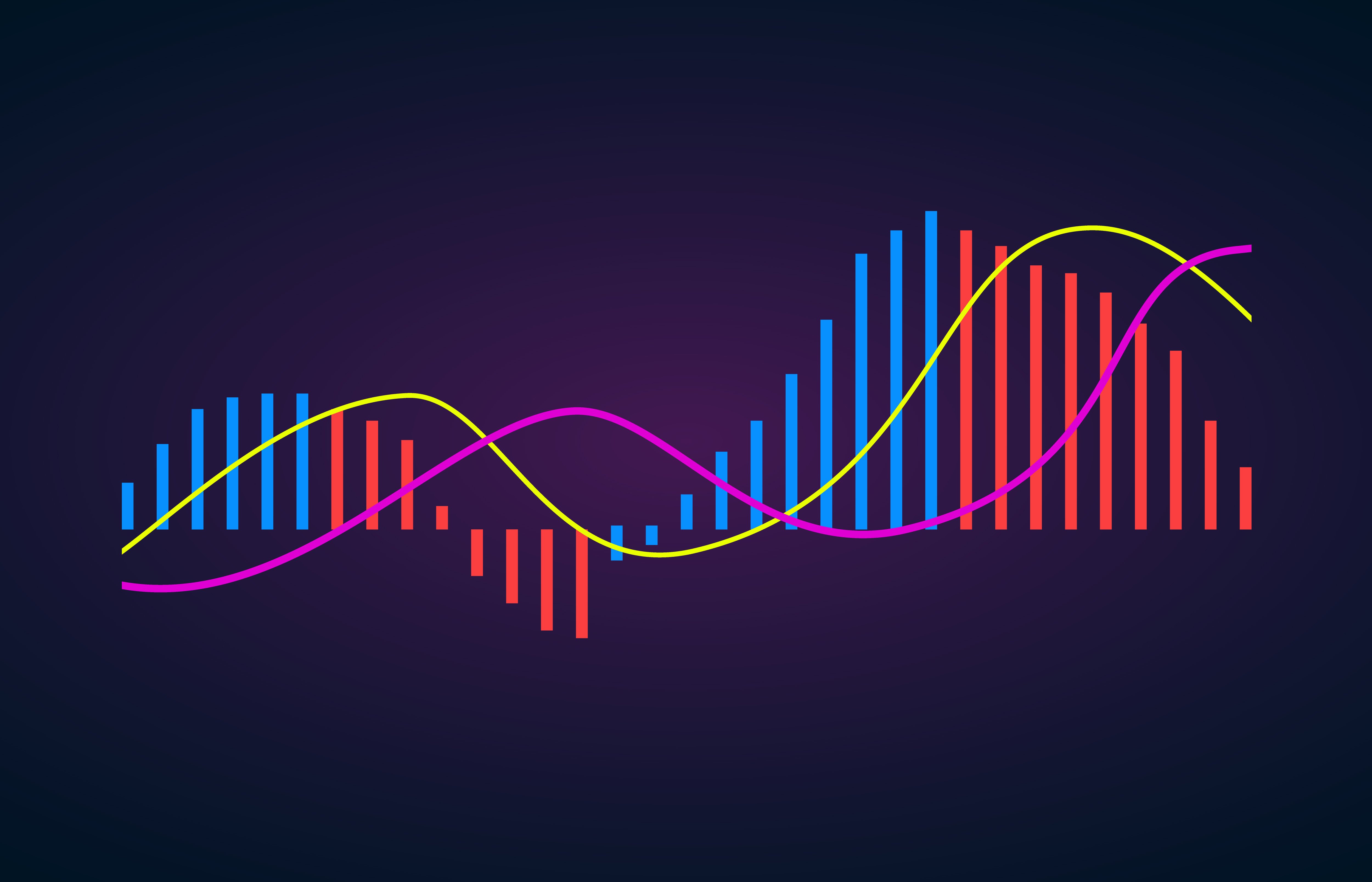 Get 110 USDT Futures Bonus for FREE!
Tags: bitcoincryptocurrencyprice
Tweet123Share217ShareSend
BitStarz Player Lands $2,459,124 Record Win! Could you be next big winner? Win up to $1,000,000 in One Spin at CryptoSlots