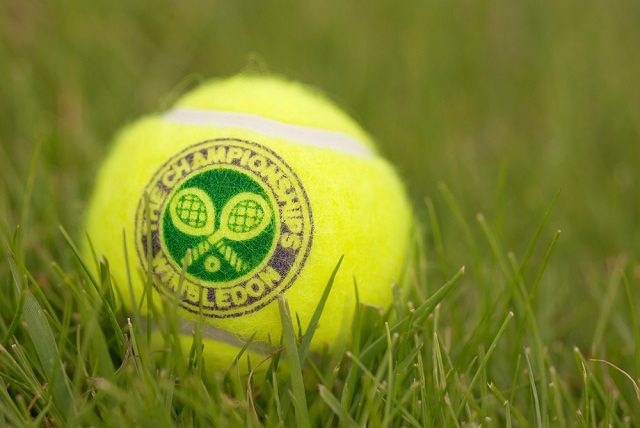 Wimbledon is one of the most important tennis events of the entire year. It is also one of the favorite tournaments for both men and women. Despite increasing the overall prize pool for the winners, they will earn less money as a result of the Brexit. The Pound Sterling has devalued quite a bit in recent days, affecting winner purses.

Stories like these go to show how fragile the financial ecosystem is these days. Wimbledon organizers decided to increase the prize pool by 5% in April of 2016. At the Pound Sterling value in April, winners would have earned a lot more when converting the funds to its US Dollar value.

But now that the Brexit has happened, and the Pound Sterling devalued, things are looking very different. Albeit the winnings are still very significant, the winner will earn less than initially predicted. This may seem quite strange, considering the 5% prize pool increase. Unfortunately, the Pound Sterling lost so much of this value; it offsets the increased prize pool.

The differences are bigger than most people anticipate, though. Whereas the singles prize money was worth US$2.9m in April of 2016, the value dropped to US$2.7m. To the winner of Wimbledon, that may not seem like much, but a US$200,000 decline is quite significant, to say the least.

To put this into perspective, one GBP was valued at US$1.55 in April of 2016. Fast forward to today and that same Pound Sterling is worth US$1.37. Putting these numbers into the right perspective, the total prize pool for 2015 is worth US$38.497m. Last year, the value was US$41.5m, with 5% less money compared to this year.

Although this has nothing to do with Bitcoin directly, the popular cryptocurrency has retained its value with relative ease. Wimbledon organizers may need to start looking for alternative forms of value to pay the winners in the future. It is unlikely they will embrace Bitcoin any time soon, though. But a devaluing prize pool is not the best PR for such an important either.

All signs are pointing towards Bitcoin being a far superior store of value compared to fiat currency. Gold and other precious metals present a similar case, as they all increased in value due to the Brexit. Fiat currencies, stocks, and other traditional forms of payment all declined.